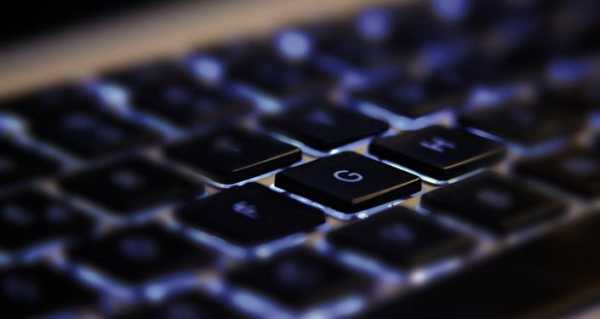 MOSCOW (Sputnik) – The Poly Network blockchain platform announced on Tuesday that it was targeted by hackers who are said to have stolen a record amount of money in various cryptocurrencies.

“We are sorry to announce that #PolyNetwork was attacked on @BinanceChain @ethereum and @0xPolygon. Assets had been transferred to hacker’s […] addresses,” the platform tweeted.

In a separate tweet later on Tuesday, it appealed to the attackers, saying that the Poly Network team wants to establish communication and urge them to return all the hacked assets.

Poly Network added that it has located the cause of the vulnerability that the hackers took advantage of and would take legal action to see the assets returned.

According to Forbes estimates, hackers extracted over $600 million in cryptocurrencies, including bitcoins, ethereum and others.