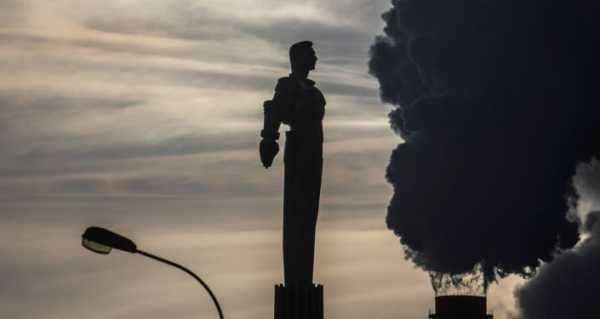 MOSCOW (Sputnik) – NASA may cut its presence in Russia over the shrinking cooperation on the International Space Station, sources in the space and rocket industry told Sputnik.

NASA currently has a central office in Moscow as well as its missions in the Gagarin Research and Test Cosmonaut Training Center in Zvyozdny Gorodok, in the Mission Control Center in the Moscow Region and in the Institute of Medical and Biological Problems of the Russian Academy of Sciences.

According to one source, NASA will primarily decrease the number of its staff working in the Gagarin Research and Test Cosmonaut Training Center in Zvyozdny Gorodok because of the “end of the regular flights of US astronauts on Russia’s Soyuz spacecraft.” NASA is going to stop renting cottages for astronauts and their families as well as decrease the number of its employees there. At the same time, the agency has no plans to fully close the mission.

Another source said that NASA will not have a permanent presence at the Institute of Medical and Biological Problems anymore and will only send its experts for separate consultations and meetings. At the same time, the NASA mission in the Mission Control Center will remain almost unchanged.

A third source stressed that NASA is going to fire almost all of its employees who are working in its central office in Moscow.