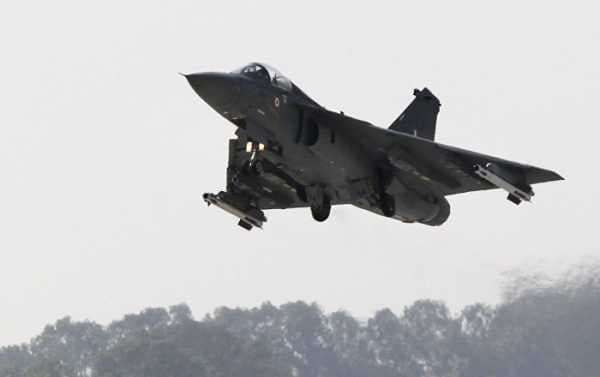 The RTOS is the system software which provides a standard run-time environment for the real-time execution of applications in a safe and reliable manner.

“The imported RTOS may also be vulnerable to cyber-attacks, which may compromise the safety and security of the avionics system. To overcome this dependency and achieve self-reliance, HAL had taken up the onus of designing an indigenous RTOS for safety-critical and mission-critical avionics systems,” HAL said in a statement.

“The RTOS is a key technology for the concurrent execution of multiple applications and optimal use of hardware resources, which is of paramount importance for the increased complexity of modern avionics software,” the HAL statement read.

A RTOS provides for the predictability, safety, and workability of several functional applications at once in aircraft, both civilian and military.