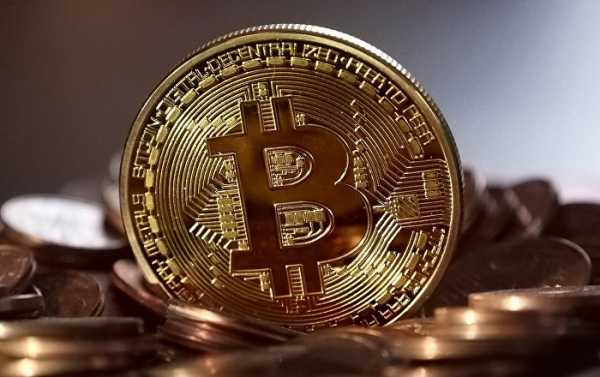 Most experts remain optimistic about Bitcoin’s market price in 2018, while some claim it will decline as the cryptocurrency faces new challenges and regulations.

Last year was so-far the most successful for Bitcoin, with its market price skyrocketing from roughly $1,000 to $20,000 per coin at its peak. 2018, on the contrary, has been off to a rough start, as the cryptocurrency lost almost half its value.

According to most of the experts interviewed by the International Business Times (IBT), the market price for Bitcoin will partially restore after a dramatic decline, with an average predicted value of $14,000. Some optimists even go as far as to say Bitcoin can reach $50,000 in value in 2018, like Spencer Bogart, partner at Blockchain Capital, who told CNBC that institutional investors may play a key role in its future.

Some of them point out, though, that Bitcoin is not merely a financial instrument, but also an ambitious project that, according to Jeremy Epstein, CEO of Never Stop Marketing, “will impact how society operates going forward.” Matthew Peterson, chief marketing officer at Jive Communications, adds that in the future, Bitcoin and other cryptocurrencies will drastically change their roles:

“…cryptocurrencies are revolutionary ideas that are currently camouflaged in get-rich quick schemes. Once the initial speculative state dies down a bit and we start to see real improvements in people lives (faster transactions, safer wealth storage, automated contracts, etc) […] we are seeing the beginning of a better […] financial system for the people of the world,” says Matthew in his interview with IBT.

However, some experts are less optimistic, pointing out that Bitcoin will have to work on its legitimacy next year and it’ll take some time to regain the trust of buyers after drastic and sudden drops in its value. Others predict upcoming problems with governmental regulations and difficulties, underlying the technology behind Bitcoin.

The lowest forecast for Bitcoin’s price has so-far been from Joshua Gordon-Blake, vice president of global partnerships at Pangea Money Transfer, who claimed in his interview with IBT that the popular cryptocurrency will drop to $900 per coin in the current quarter. At the end of January, David Garrity, chief executive officer at GVA Research LLC, gave Bloomberg a more moderately pessimistic scenario for the Bitcoin — $5,000.

Bitcoin has recently fallen below the psychologically significant threshold of $9,000 and has thus-far not recovered.