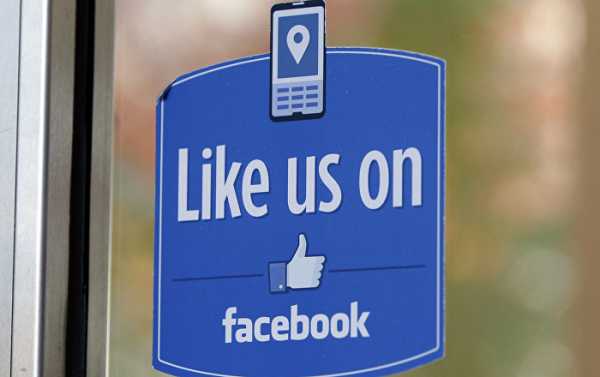 MOSCOW (Sputnik) – Facebook has amended its rules by banning the advertisement of products and services that are often perceived as “misleading or deceptive,” such as cryptocurrencies, including Bitcoin, and Initial Coin Offerings (ICOs).

“Ads must not promote financial products and services that are frequently associated with misleading or deceptive promotional practices, such as binary options, initial coin offerings, or cryptocurrency,” Facebook announced on Tuesday.

According to Rob Leathern, the company’s product management director, the decision was made to improve the “integrity and security” of the advertisements spread via the social network.

The announcement has prompted reaction from Twitter users, with some questioning the move.

Cryptocurrencies, or digital currencies, have no material form. An unlimited number of anonymous sources can issue and use such currencies. Central banks worldwide have treated the phenomenon with caution, although some have started exploring the possibilities it offers and even developing their own cryptocurrency.

Such virtual currencies have recently become very popular amid the growth of profitability of investments in them. The most popular cryptocurrency, dubbed Bitcoin, has even jumped up to about $20,000 in December, however, its value has decreased since then. On Wednesday, Bitcoin lost about 10 percent of its value and dropped below $10,000.