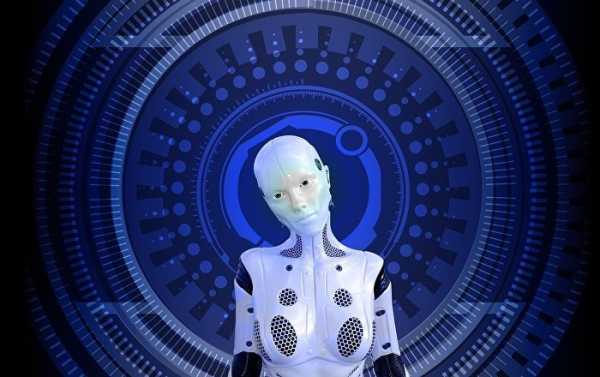 The South Korean Go champion Lee Se-dol has retired from professional play, telling Yonhap news agency that his decision was motivated by the total dominance of AI in the game.

For years, the ancient, famously complex board game Go was considered beyond the reach of even the most sophisticated computer programs – until 2016 when the Google-owned artificial intelligence company DeepMind shocked the world by defeating Se-dol four matches to one with its AlphaGo AI system.

Lee, who was the world’s number one ranked Go player in the late 2000s, initially predicted that he would beat AlphaGo in a “landslide” and was shocked by his losses, four matches to one, going so far as to apologize to the South Korean public. “I failed,” he said after the tournament. “I feel sorry that the match is over and it ended like this. I wanted it to end well.”

Lee still remains the only human to ever defeat AlphaGo in tournament settings, even though it was only one game out of five. During training, AlphaGo also lost two time-capped games to Go player Fan Hui.

Since the tournament, though, DeepMind has only improved its AI Go systems, creating AlphaGo Zero in 2017. The original AI learned to play Go by studying a dataset of more than 100,000 human games. AlphaGo Zero developed its skills by simply playing itself, over and over. After three days of self-play using enormously powerful computer systems that let it play games at superhuman speeds, AlphaGo Zero was able to defeat its predecessor 100 games to nil. DeepMind said at the time that AlphaGo Zero was likely the strongest Go player in history.

Lee isn’t completely giving up on playing AI, though, according to Yonhap, planning to commemorate his retirement in December by playing a match against a South Korean AI program called HanDol, which has already beaten the country’s top five players. Lee will be given a two-stone advantage.