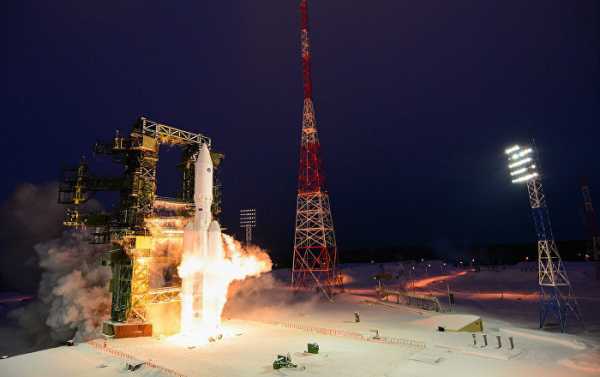 The decision was made at a joint meeting of the Scientific and Technical Council of Russia’s space agency Roscosmos and the bureau of the Russian Academy of Sciences’ space projects council.

The rough design of the prospective carrier rocket was presented at Roscosmos on 22 November.

Earlier, Roscosmos announced that progress MS-13 cargo spacecraft is to be launched to the International Space Station (ISS) on 6 December.

Earlier in October, the Russian aerospace industry also revealed plans to send up an anthropomorphic robot based on the Fedor design.

Given its existing space programmes, Russia is planning to return to the Moon in a variety of capacities in the coming decades.