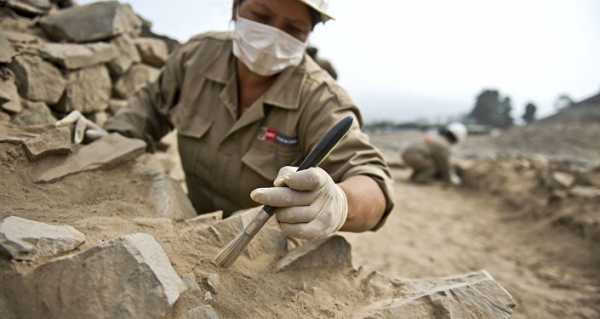 The artefacts found at the site reportedly include a stone known as the Pylos Combat Agate and four gold signet rings with detailed images from Minoan mythology.

An archaeological excavation in southwestern Greece yielded over 3,500 objects dating back to the Bronze Age, the Greek City Times reports.

According to the media outlet, the excavation of a warrior’s tomb located in the vicinity of the ancient city of Pylos started in 2015 and is being run by a husband-and-wife team, Jack Davis and Sharon Stocker, with sponsorship from the University of Cincinnati.

The burial site in question offers “vital clues” regarding the origins of Greek civilization over three and a half millennia ago, the media outlet adds.