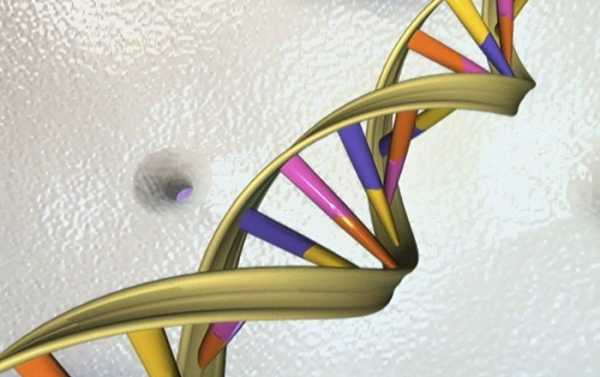 Have you ever wondered what it’s like to grow a new hand? Organ regeneration is one step closer now, as scientists have decoded the genome of the wily little axolotl.

Scientists have reported decoding the axolotl genome — a creature that is an exotic-looking Mexican salamander known for its unique and stunning ability to regrow new limbs, complete with bones, nerves, everything needed. Most species, by comparison, would be happy if a wound at least heals and gets covered with a layer of unsightly scar tissue.

Even though this extreme regenerative capability long made axolotls one of biologists’ favorite pets, the exact mechanism has puzzled scientists for more than a century.

The team reportedly decoded the entire genome of this unique amphibia. According to the scientists, the axolotl enjoys one of the longest genomes in known biology and cert    ainly the longest genome to be decoded yet: consisting of 32 billion base pairs, more than ten times larger than the human genome a about 3 billion. What makes it worse, however, is that there are lots of repetitive sequences that make the genome assembly process difficult.

​What finally enabled the decoding of the genome was the PacBio-platform —  a sequencing technology that produces long reads to span large repetitive regions — deployed at the Dresden Concept Genome Center, a joint operation between the MPI-CBG and the TU Dresden, Phys.org reported. A total of 72,435,954 reads were sequenced, and specialized software systems, developed expressly for the task by Gene Myers (MPI-CBG) and Siegfried Schloissnig with his team in Heidelberg Institute for Theoretical Studies (HITS), were implemented to reassemble the genome from those millions of pieces.

So far the scientists have identified several features unique to the axolotl.

“Researchers found that several genes that only exist in axolotl and other amphibian species are expressed in regenerating limb tissue,” Phys.org reported. “Most strikingly, an essential developmental gene named PAX3 is completely missing from the genome, and its functions have been taken over by another gene termed PAX7. Both genes play key roles in muscle and neural development.”

The axolotl genome requires further research. The whole sequence has been published online for scientists to study, as a means to distribute data publicly to bring humanity closer to growing new appendages.

“We now have the map in our hands to investigate how complicated structures such as legs can be regrown,” said Sergej Nowoshilow, co-author of the study and a postdoctoral fellow at the IMP.

“This is a turning point for the community of scientists working with axolotl, a real milestone in a research adventure that started more than 150 years ago.”