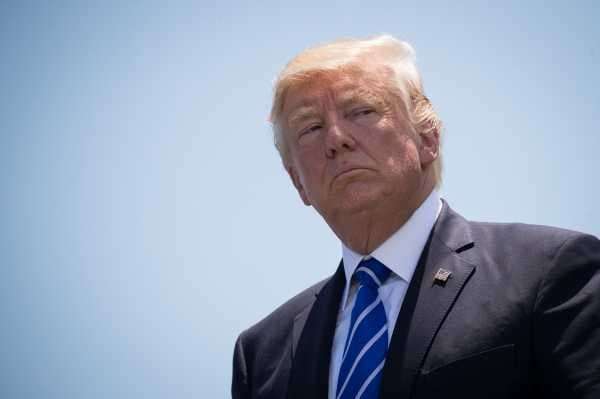 As far as Republican operative Tim Miller, who was formerly on Jeb Bush’s presidential campaign and advised the anti-Trump Super PAC Our Principles, is concerned, the highly anticipated Republican “memo” on the FBI’s Russia investigation into Donald Trump’s campaign was much ado about nothing.

The release of California Republican Rep. Devin Nunes’s controversial memo, which conservatives spent weeks claiming would reveal earth-shattering evidence of partisan bias that would permanently damage the ongoing investigation, turned out to be somewhat underwhelming to many.

For weeks, conservatives defending Trump have tried to make the case that the Nunes memo shows the deep-rooted political bias in the FBI against the Trump administration. One of this campaign’s leading voices, Rep. Mark Meadows (R-NC), tweeted that the FBI spied on American citizen Carter Page based on faulty and politically motivated evidence.

But with the release of the memo, Miller pointed out a series of hypocrisies in the conservative campaign to put an end to special counsel Robert Mueller’s investigation into Trump’s campaign, tweeting about known actions by the Trump campaign:

“If you concede all those points and then want to argue that this memo is the ‘real scandal’ — then ok let’s hear it,” Miller said, pointing out that the memo fever, compared to the actual information in the memo, doesn’t begin to compare to the series of Russia-tied scandals the Trump administration and campaign has found itself in this year.

Not to mention that Trump has repeatedly tried to politicize investigative and independent agencies, notably asking then-FBI Director James Comey and Deputy Attorney General Rod Rosenstein for their “loyalty.”

In that case, as Miller points out, Republican leaders in Congress just said Trump didn’t know any better.