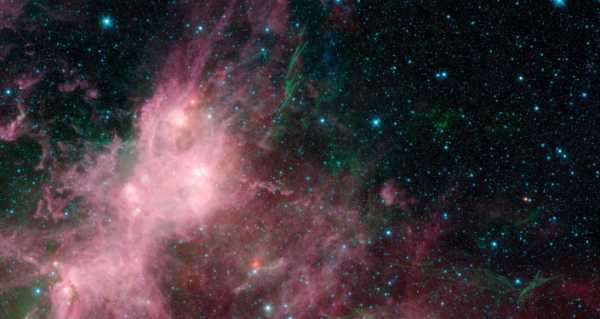 The radial velocity method, otherwise known as Doppler spectroscopy, is an indirect method tapped by scientists to pinpoint previously unknown exoplanets within the cosmos. The technique depends on an exoplanets’ orbit of its host star, detecting any slight changes in the gravitational tug to its companion.

A team of astronomers have discovered a new super-Earth that is orbiting a distant star located some 36 light-years away in the constellation of Serpens, and is believed to be at least three times more massive than Earth.

Super-Earths by nature are described as a class of planets that are much more massive than Earth, but lighter than ice-giants such as Neptune or Uranus. According to the US’ National Aeronautics and Space Administration (NASA), such planets range between “twice the size of Earth and up to 10 times its mass.”

Astronomers noted in their recently published findings that they discovered the mysterious new exoplanet, since dubbed GJ 740 b, through the use of the radial velocity method, which has helped to unearth hundreds of exoplanets. Officials also used data collected over several years by the HARPS-N Red Dwarf Exoplanet Survey program and the CARMENES spectrograph in their search.

Officials estimate the exoplanet’s temperature to be at roughly 1,033 degrees Fahrenheit.

The findings are expected to be published in the upcoming edition of the peer-reviewed scientific journal Astronomy & Astrophysics.