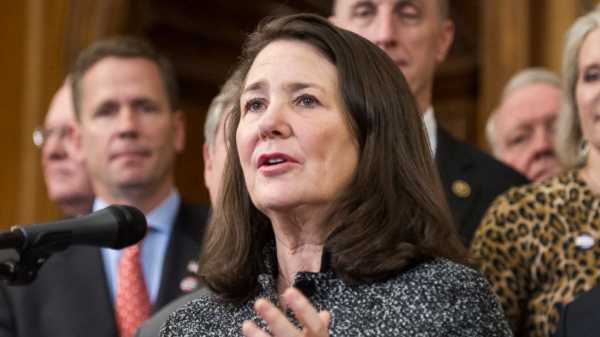 The Trump administration said Tuesday “there will be no gaps in service” in the nation’s $260 million family planning program, even as it acknowledged missing a deadline last fall for providing critical grant information to local agencies.

The Health and Human Services Department said in a statement Tuesday that it remains committed to the program, which serves about 4 million women annually at family planning clinics. Some of those facilities are operated by Planned Parenthood, which separately provides abortions and has been the target of Republican efforts to deny it all government funding.

Known as Title X, the decades-old family planning program has generally enjoyed bipartisan support and routine funding renewals. It provides birth control and preventive medical care, mainly for low-income women. But federal grant money is expected to run out at the end of March and until now there had been no official acknowledgement or explanation for delays in the funding process.

“The Title X program is important to this administration,” Valerie Huber, the HHS official currently in charge of the program, said in an email to clinics. “We are committed to the women and men who depend on Title X services and efforts are already underway to ensure that there will be no gaps in service while the funding announcement is finalized.”

“We need to see more specifics,” said DeGette. “A commitment to extending the funding in a timely manner that doesn’t disrupt service is good. Better would be concrete details and immediate follow-through.”

Adding to the questions, the Trump administration official originally in charge of family planning abruptly resigned last month. HHS has had little to say about the departure, or whether it was connected to the funding delays.

“At the same time, the lack of transparency has undoubtedly been disruptive to our network,” she added in a statement.

HHS official Huber said family programs will have “ample time to submit a quality proposal so that even more Americans have access” to services.