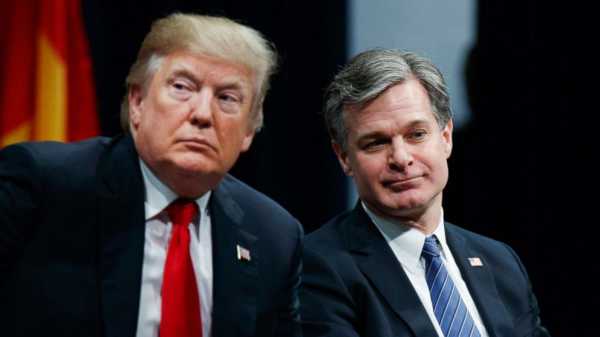 The “Rank & File are great people,” he added, one day after the union representing FBI agents issued a strong statement in support of FBI Director Christopher Wray. 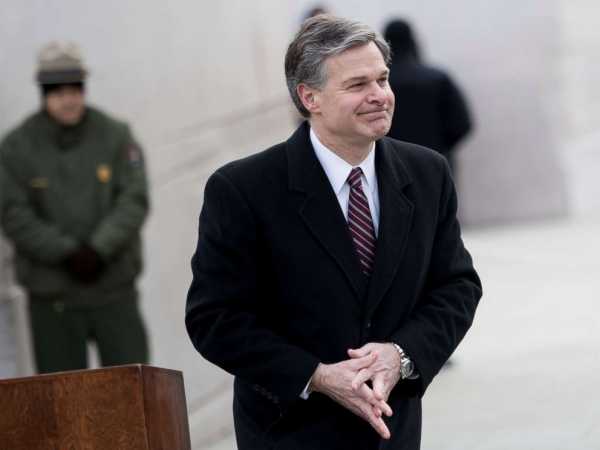 Brendan Smialowski/AFP/Getty ImagesDirector of the Federal Bureau of Investigation Christopher A. Wray speaks during an event at the Martin Luther King Memorial on the National Mall, Jan. 15, 2018, in Washington, DC.

“The FBI Agents Association appreciates FBI Director Chris Wray standing shoulder to shoulder with the men and women of the FBI as we work together to protect our country from criminal and national security threats,” the statement Thursday read.

Trump, who has previously expressed support of the publication of the memo, read the four-page document Wednesday, sources told ABC News. The White House is expected to inform the committee today that its review process is complete and that the administration has no objection to the release of the memo. White House Chief of Staff John Kelly met Wednesday with five career FBI officials to review the memo.

The memo accuses the Justice Department of acting inappropriately when it sought a surveillance warrant in October 2016 for a former Trump campaign adviser suspected of being a Russian agent, sources told ABC News.

Despite “grave concerns” expressed by the FBI, it will be up to the House Intelligence Committee to determine the exact timing of the release of the memo, administration and congressional sources said.
Trump ignored questions from reporters Thursday about Director Wray’s concerns over the memo and whether the president trusted his judgment.

House rules do not clearly lay out how the memo would be made public but sources familiar with the process told ABC News they expect it to be released today after the committee receives notice from the White House. The memo could be entered into the Congressional Record when the House is back in session today at 4:30 p.m., barring any changes to the floor schedule.