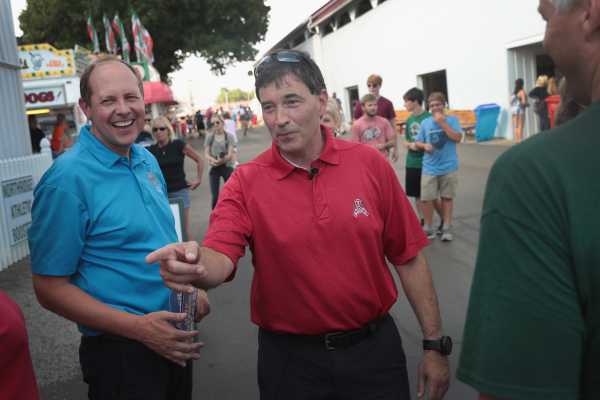 The Ohio 12th special election between Democrat Danny O’Connor and Republican Troy Balderson is a nail-biter — and it could go to a recount.

The margin with upward of 85 percent of the votes counted is close enough (it’s a virtual tie) that it could trigger an automatic recount under state law. Here’s what you should know.

Ohio allows for two types of recounts: automatic, or at the request of the candidate.

An automatic recount kicks when the difference between votes cast for the declared winner and the defeated candidate is equal to or less than a certain percentage point, according to the Ohio secretary of state’s office.

In elections that cover multiple counties, like the Ohio 12th special, an automatic recount is triggered by the secretary of state when the vote differential is equal to or less than 0.5 percent. The secretary has to initiate a recount for statewide races — such as the governor’s contest — but the margin between the declared winner and loser is much slimmer: equal to less than 0.25 percent of the vote. (Any tie also triggers an automatic recount.)