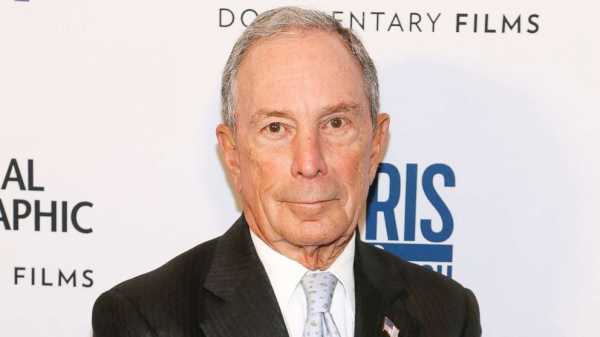 Former New York City Mayor and founder of Bloomberg LP Michael Bloomberg formally entered the 2020 presidential race in November 2019. He is the second billionaire Democrat to seek the presidency during this election cycle.

Here’s everything you need to know:

Family: Bloomberg has been in a longtime domestic relationship with Diana Taylor. He is also the father to two daughters, Emma and Georgina. 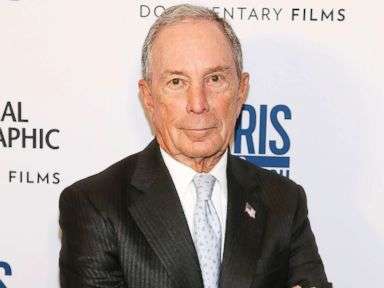 Education: He earned a masters in business administration from Harvard Business School in 1966 and a bachelor of arts degree from John Hopkins University in 1964.

What he does now: He stepped down from his duties with Bloomberg LP when he launched his campaign for president.

What he used to do: From 2002 to 2013, he served as mayor of New York City. Bloomberg is a former Wall Street executive and founder of Bloomberg LP.

After two decades of leading Bloomberg LP, he was elected the 108th mayor of New York City. He went on to serve three terms as mayor, one as an Independent and two as a Republican.

Bloomberg returned to his duties with Bloomberg LP after serving three terms as mayor. He currently has a reported net worth of $54.6 billion according to Forbes. 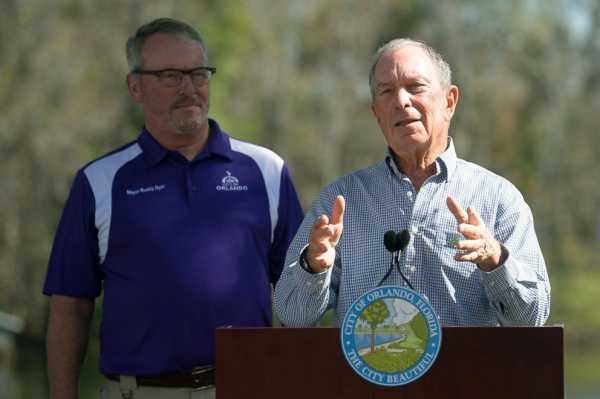 Where he stands on some of the issues:

One of the core tenants of Bloomberg’s campaign is job creation. His company, Bloomberg LP, currently employs nearly 20,000 people. He “will work to strengthen the middle class, invest in education, create good-paying jobs in renewable energy and other industries,” according to his campaign website. As mayor of New York City, he created the Small Business Solutions Center that offered free services to nearly 10,000 business throughout the city.

On the topic of immigration, the former New York City mayor has insisted on more lenient policies compared to those of the incumbent President Donald Trump. While speaking to reporters in Phoenix on Nov. 26, he said, “Ripping kids away from their parents is a disgrace.”

“We need immigrants to take all the different kinds of jobs that the country needs — improve our culture, our cuisine, our religion, our dialogue and certainly improve our economy,” he added.

However, ahead of announcing his run for the White House, Bloomberg pulled back from one of the policies he embraced as mayor and continued to defend up until he addressed a church congregation in New York on Nov. 17. He expressed regret about the implementation of the controversial “stop-and-frisk” policy. The policy gave police wide authority to detain people they suspected of committing a crime and there was a disproportionate impact on people of color.

“I can’t change history,” he said. “However today, I want you to know that I realize back then I was wrong.”

The former mayor announced on Nov. 23 that he will not be taking any donations.

“I’m going to finance a campaign — if there is one — with my own money so I don’t owe anybody anything,” he said.

As a result of his decision to deny any outside of fundraising, he will not meet the donor thresholds for the debates. Instead, he will rely on a grassroots campaign fueled by his wealth.

Early in his campaign, he used his own wealth to purchase $37 million in television ads across the country, including key markets in California, New York, Florida, Texas and Illinois.

Despite his resources, he believes it will be a challenge moving forward in his presidential campaign.

“It costs a lot of money whether you’re doing it with your own money or somebody else’s money to get a message out,” he said. “I remember in New York City, it was very hard to get a message out and that’s just one city. Now you’re talking about a whole country.” 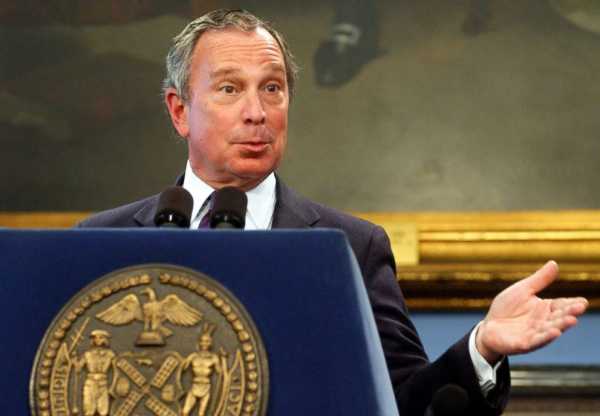 According to Forbes, he is the 10th richest person in America.

During his first three years at Johns Hopkins University, he earned mostly C’s.

He extended the previous two-term limit in New York City for elected officials so he could run for mayor a third time.

When he served as New York City’s Mayor, he earned a salary of $1 per year and often took the subway to work.

In 2017, he co-wrote a book on climate change entitled “Climate of Hope”