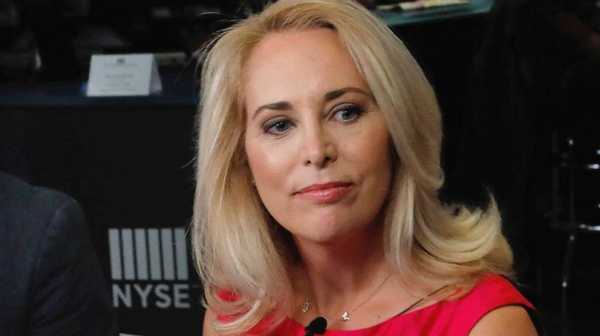 A former CIA operative whose name was publicly revealed by an official in the George W. Bush administration said being “unmasked” as part of partisan politics completely changed her life and, while the situation is different, she can sympathize with the whistleblower at the heart of the impeachment inquiry.

In the weeks since an anonymous whistleblower complaint raised concerns about the Trump administration’s dealings in Ukraine, President Trump and some of his allies have called for the whistleblower’s identity to be made public, despite concerns from other lawmakers and the whistleblower’s attorneys that it could put the individual and his or her family at risk.

Trump has repeatedly called for the whistleblower to be identified or compelled to testify as part of the impeachment inquiry, implying they may have been politically motivated to file a complaint against him, a claim the individual’s attorneys have denied.

“Like every American, I deserve to meet my accuser, especially when this accuser, the so-called “Whistleblower,” represented a perfect conversation with a foreign leader in a totally inaccurate and fraudulent way,” Trump tweeted in September.

Sen. Rand Paul, R-Ky., threatened to use the whistleblower’s name on the Senate floor this week and told the crowd at a political rally with Trump that “we know the name of the whistleblower.”

Other Republicans and Democrats disagreed with Paul’s comments, saying the whistleblower’s identity is not important to the impeachment investigation and that ‘outing’ them goes against the spirit of whistleblower protection laws.

Valerie Plame said she doesn’t consider herself or her former husband a whistleblower — her husband, Joe Wilson, wrote an op-ed critical of the Iraq war with his name attached in 2003. He died earlier this year.

But Plame said she dealt with the backlash of being identified after working undercover, forcing her to stop and face concerns about the safety of her family and her assets.

“It’s a sense of being ‘unmasked’ and your life going from some sense of normalcy to insanity in no time,” Plame said of being publicly identified while working undercover for the CIA.

“For me, it was devastating. It felt like a punch in the gut. I loved my job, I was so proud to serve my country, I was working on the nuclear threat for the CIA. And through partisan politics, all of a sudden my name was out there,” Plame told ABC News on Thursday as the controversy continued regarding calls to out the whistleblower’s identity. 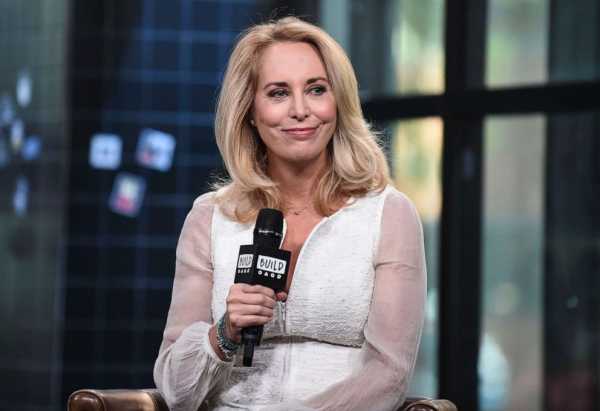 In this Oct. 24, 2018, file photo, Valerie Plame attends the Build Series to discuss the film ‘Fair Game’ at Build Studio in New York.

Plame gained public attention in 2003 after her identity as a covert CIA operations officer was leaked by officials in the Bush White House after her then-husband, former U.S. Ambassador Joe Wilson, publicly criticized the administration’s decision to invade Iraq.

Eight days after Wilson published his op-ed, columnist Robert Novak identified Plame as an “agency operative on weapons of mass destruction,” and cited two senior administration officials in his piece “Mission to Niger.”

The revelation culminated in the conviction of Lewis “Scooter” Libby, then-Vice President Dick Cheney’s former chief of staff. He was sentenced to 30 months in prison in 2007 for lying to the FBI and obstructing justice in the investigation into the leak of Plame’s identity. Libby’s sentence was commuted by Bush and he was pardoned by President Donald Trump in April of last year.

Plame is currently running for Congress in New Mexico, where her family relocated after Libby was convicted.

She said she sees the talk about publicly identifying the whistleblower as harassment to distract from the substance of the impeachment investigation. Even though a whistleblower is not always protected from being identified by members of Congress or the president, it is illegal to retaliate or punish a whistleblower for coming forward.

Several lawmakers and the Ukraine whistleblower’s attorneys have raised concerns about the safety of the whistleblower and his or her family and have said forcing their identity to become part of the impeachment inquiry could put them at unnecessary risk and scare away other potential whistleblowers. 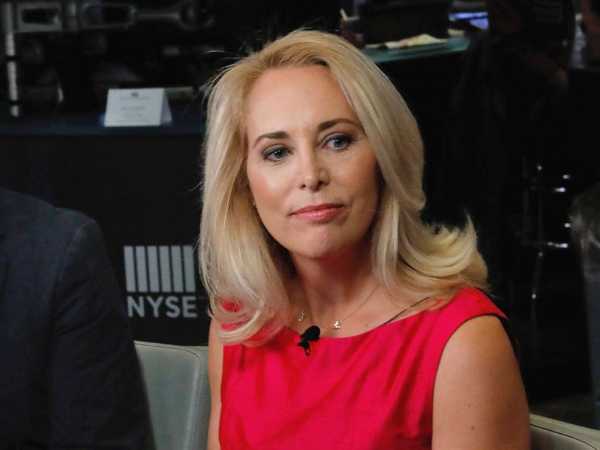 Plame said she hoped her experience was a one-off, but said she’s seeing similar patterns as the president and his supporters attack the whistleblower that prompted questions about his role in Ukraine.

“I found it a continual surprise, I guess, that my own government would out me and I’m working on something that supposedly I said was most important to them,” Plame said of being outed by the administration while working for the CIA.

She said she feels for the whistleblower at the heart of the public debate around impeachment and would encourage them to take precautions to keep their friends and family safe.

“This whistleblower’s life as it is, is going to change irrevocably,” Plame said.