Two leading House Democrats are requesting a government watchdog step away from an investigation into deleted text messages sent by the Secret Service around the time of the U.S. Capitol attack.

In their letter, Thompson and Maloney wrote they have "grave concerns" about Joseph Cuffari, the Department of Homeland Security's inspector general — including what they said was his failure to promptly notify Congress of "crucial information" while investigating Jan. 6.

"Inspector General Cuffari failed to provide adequate or timely notice that the Secret Service had refused for months to comply with DHS Office of Inspector General (OIG) requests for information related to the January 6 attack and failed to notify Congress after DHS OIG learned that the Secret Service had erased text messages related to this matter," Thompson and Maloney wrote.

"These omissions left Congress in the dark about key developments in this investigation and may have cost investigators precious time to capture relevant evidence," Thompson and Maloney argued.

The letter raises other concerns about Cuffari's performance, including "reports that he sought to censor findings of domestic abuse and sexual harassment by DHS employees" and his past refusal to investigate Secret Service actions. 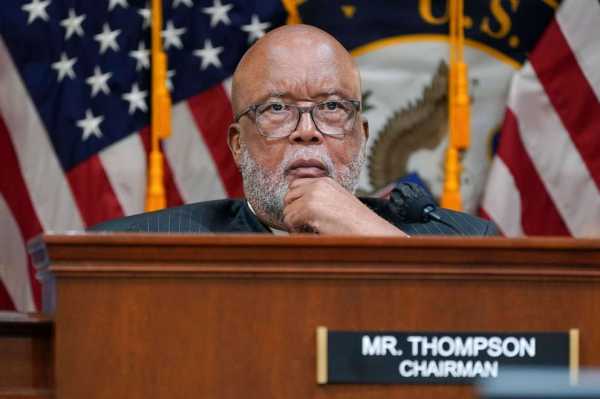 The inspector general's office did not immediately respond to a request for comment on the letter.

Thompon and Cheney's request for a new inspector general to complete the Jan. 6-related investigation comes amid myriad questions about how and why the Secret Service texts were deleted — after being sought — and why they may not be able to be recovered.

The DHS watchdog had requested the messages sent and received by 24 Secret Service members between December 2020 and January 2021, the period around the Jan. 6 attack.

But the agency said the texts in question were deleted as part of a "device-replacement program" even as the inspector general said that the deletions occurred only after his office requested the messages. The Secret Service insisted they had not acted "maliciously" and sought full cooperation with investigators.

A letter to the House Jan. 6 committee obtained by ABC News last week showed that the Secret Service ultimately provided a single text exchange from that day.

A criminal probe was opened by the DHS inspector general earlier this month. 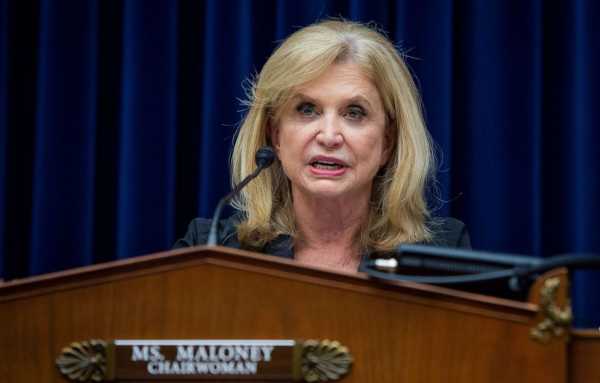 The House committee subpoenaed the agency for the records on July 15.

The Secret Service has said it is working with the Jan. 6 committee, and spokesman Anthony Guglielmi told ABC News last week that the agency also delivered an initial set of records in response — including "thousands of pages of documents, Secret Service cell phone use and other policies, as well as operational and planning records."

But the House panel has gone so far as to suggest the agency's handling of the electronic communications may be a violation of federal record-keeping laws.

"Four House committees had already sought these critical records from the Department of Homeland Security before the records were apparently lost," the Jan. 6 committee said in a statement last week. "Additionally, the procedure for preserving content prior to this purge appears to have been contrary to federal records retention requirements and may represent a possible violation of the Federal Records Act."

Thompson and Maloney are asking the Council of Inspectors General on Integrity and Efficiency to respond to their request by Aug. 9. 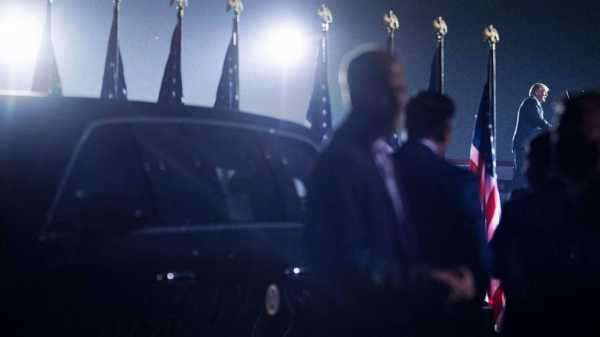 The Secret Service has already been under heightened scrutiny amid the Jan. 6 hearings.

Testimony from several witnesses suggested former President Donald Trump wanted to join his supporters at the Capitol last year and clashed with members of his security detail when they refused to take him there.

The agency has said it will respond to the testimony but has yet to make any official statement.

Last week, in the Jan. 6 committee's second prime-time hearing, witnesses revealed that members of the security detail for Vice President Mike Pence were greatly concerned for his safety and well as their own as the violence at the Capitol escalated.

"The members of the VP detail at this time were starting to fear for their own lives," a witness the committee identified only as a "White House security official" said in an interview.

In Garland Democrats trust, as pressure grows to explain raid: The Note