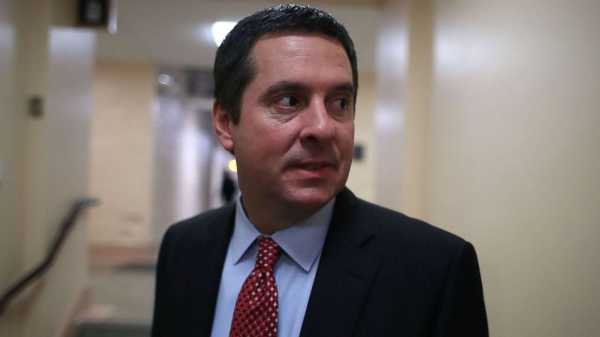 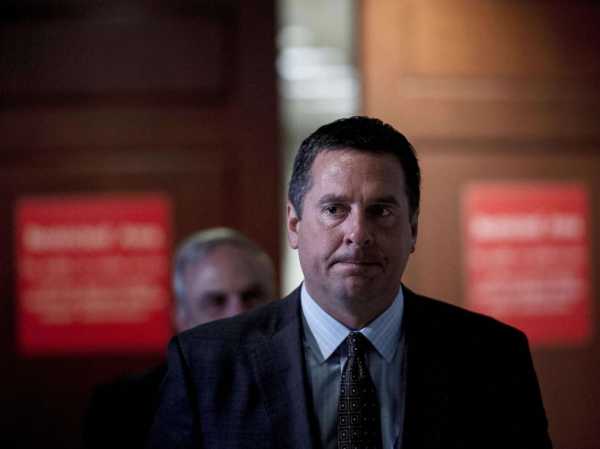 On Monday, over the objections of Democrats and Trump’s own Justice Department, Republicans on the House panel voted release the memo. And after Tuesday night’s “State of the Union” address, Trump was overheard telling Rep. Jeff Duncan, R-S.C., that he’s “100 percent” behind the release of the memo.

In an unexpected statement Wednesday, the FBI said that before the House vote, the FBI was “provided a limited opportunity to review this memo.”

“As expressed during our initial review, we have grave concerns about material omissions of fact that fundamentally impact the memo’s accuracy,” the FBI statement said.

Republicans have complained that the secretive court overseeing FISA approved surveillance of at least one Trump associate based on “fake” information and the controversial “dossier” that, as one Republican lawmaker put it, was “dressed up” by former British spy Chris Steele, who authored the dossier that includes allegations of ties between Trump, his aides, and Russian operatives.

Within weeks of the FBI launching its Russia-related investigation in 2016, agents obtained approval from FISA court to monitor the communications of then Trump adviser Carter Page, who was already on the FBI’s radar after being targeted for recruitment as an intelligence source by Russian spies in a previous case, according to sources with knowledge of the matter.

The announcement of the Nunes memorandum has been followed by an online effort to reveal the memo publicly, pushed around the world with the hashtag #ReleaseTheMemo, according to multiple data analysis firms.

“Americans deserve to know the contents of the memo,” Donald Trump Jr. tweeted more than a week ago. “Democrats & deep state govt officials are doing everything they can to protect those within the government who used their positions of influence to target those they disagree with politically.” 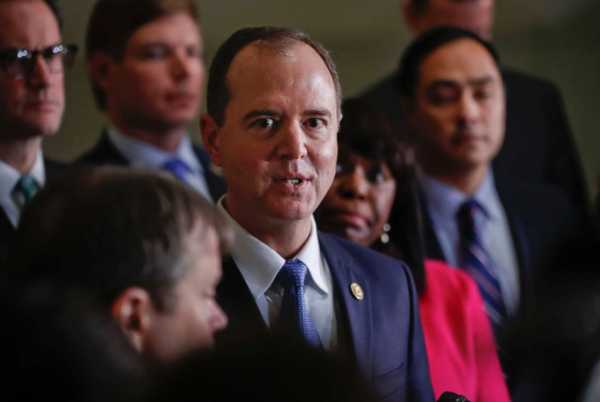 On the same day, the president tweeted a message saying surveillance powers were “wrongly abused during the election.”

The lead Democrat on the House Intelligence Committee, Rep. Adam Schiff, recently called the memo a “profoundly misleading set of talking points drafted by Republican staff attacking the FBI and its handling of the investigation.”

It “may help carry White House water, but it is a deep disservice to our law enforcement professionals,” Schiff said.

House Speaker Paul Ryan told a small group of reporters and anchors Tuesday that he supports the GOP-drafted memo for transparency sake.

When later asked by ABC News why he isn’t pushing Republicans to wait and release their memo at the same time Democrats release theirs to ensure a full picture, Ryan said “we’re going to go through the process as the process is laid out. He added that the Democratic memo has not yet gone through the full vetting process.

Even as Republicans on the House Intelligence Committee voted Monday to release the Republican-authored memo, they voted against releasing a memo written by Democrats that Democrats say shows the Republican memo to be highly misleading.

The top Democrat on the House Judiciary Committee, Rep. Jerry Nadler, D-New York, said he has reviewed the classified source material Nunes’ staff used to craft the memorandum, and “those materials tell a very different story than the conspiracy theory concocted by Chairman Nunes and being repeated in the press.”

In its statement Wednesday, the FBI said it “takes seriously its obligations to the FISA Court and its compliance with procedures overseen by career professionals in the Department of Justice and the FBI. We are committed to working with the appropriate oversight entities to ensure the continuing integrity of the FISA process.”