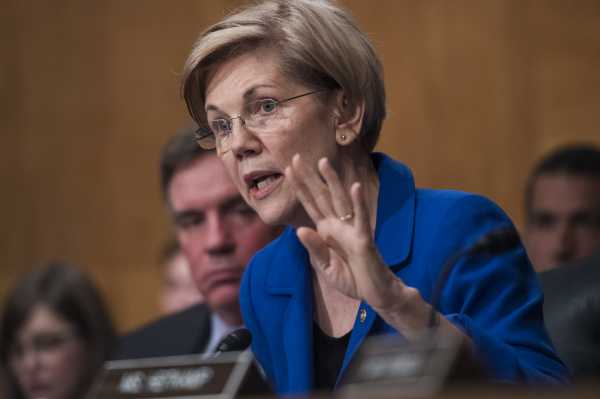 Days after a report emerged that the Consumer Financial Protection Bureau might be pulling back its probe into the Equifax data breach under acting head Mick Mulvaney, Sen. Elizabeth Warren (D-MA) is releasing a new report on the incident that left the personal information of more than 145 million Americans exposed.

In September 2017, the consumer credit reporting agency revealed that millions of its US users had had their personal information, including Social Security numbers, birthdates, and addresses, compromised from mid-May through July 2017. It took about