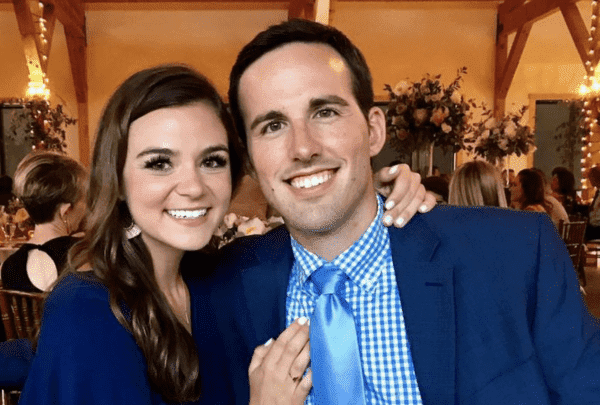 Democrats had another good Tuesday night of special elections, this time in Missouri, where Mike Revis won a 3-point victory in House District 97, which President Donald Trump had won by 28 points.

That 31-point swing relative to the 2016 election was extraordinarily large, but actually not the greatest swing of the night. Over in House District 144, Democrats took a relatively narrow 53-47 loss in a district that Trump carried by 59 points. The other two GOP holds in Missouri also had large swings, with Democrats outperforming Hillary Clinton by 18 points in one race and by 25 points in another.

This is the second state legislative seat Democrats flipped in 2018 after a state Senate race in Wisconsin a couple of weeks ago, and it marks a larger trend of very strong Democratic results in state legislative races.

Democrats are cleaning up in special elections

It’s particularly interesting that Democratic results thus far show a much larger overperformance relative to Clinton in 2016 than to Obama in 2012. People who’ve crunched the numbers in detail say that’s because some Trump voters really are crossing over to vote for Democrats.

Meanwhile, the special elections are already having real-world impact.

Wisconsin Gov. Scott Walker has decided to leave a number of formerly GOP-held seats vacant rather than schedule special elections his party might lose, national Republicans are pushing the panic button on an upcoming special House election in Pennsylvania, and GOP leadership is letting scandal-plagued Rep. Blake Farenthold stick around in his seat rather than risk a special election.