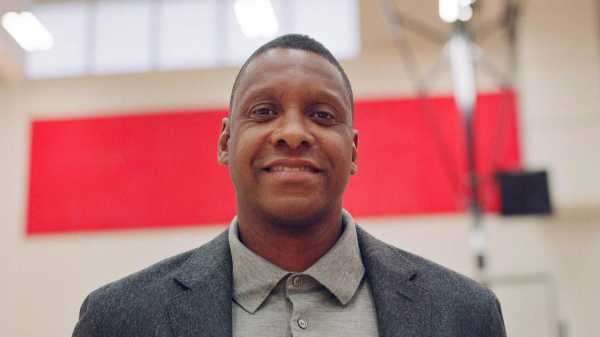 One of the most highly regarded free agents in the N.B.A. last summer was a six-foot-five, fifty-one-year-old Nigerian Canadian who last played professional basketball in Denmark, nearly twenty years ago. A few years ago, the Washington Wizards were reported to be preparing to offer him ownership equity in their team, in addition to around ten million dollars a year. This was right after Ujiri turned the Raptors into title winners, in 2019. This past summer, it was reported that the interest in him extended beyond the N.B.A. But, in August, Toronto announced that Ujiri would return to the Raptors, as president and vice-chairman.

Ujiri, who was born in the United Kingdom and moved to Nigeria when he was young, came to Toronto in 2013, after being named the N.B.A.’s Executive of the Year, as the general manager of the Denver Nuggets. In Toronto, he took a losing team, known mostly for its cold climate, and turned it into a perennial playoff contender. Then, somewhat controversially, Ujiri traded DeMar DeRozan, an All-Star who had embraced Toronto and was beloved by the team’s fan base, for Kawhi Leonard, a superstar coming off an injury. Leonard led the Raptors to the franchise’s only championship. He left after the season, though, and then came the pandemic. The N.B.A. played a season in the “bubble,” in Florida; when the next season arrived the Canadian border was still shut, and the team stayed in Tampa, even as other franchises went home. The Raptors struggled, and now the team’s other longtime star, Kyle Lowry, who became close with DeRozan, is gone, too, to Miami. The Raptors seem poised for another rebuilding phase—and yet they recently won five games in a row, driven in part by the electric play of a rookie, Scottie Barnes.