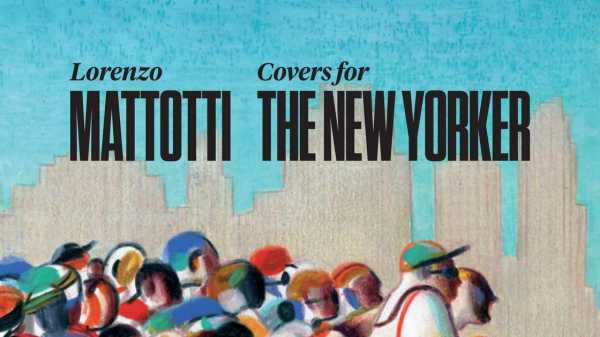 Lorenzo Mattotti’s covers for The New Yorker are featured in an exhibit at the Italian Cultural Institute, which runs from February 6th through March 8th. The artist’s covers are created using oil pastels, his medium of choice. The pastels’ bright colors reproduce well—which is important for a magazine that prints more than a million copies weekly. They also create a texture that helps viewers to imagine the artist’s hand layering color over color. All of Mattotti’s images pack the graphic punch of a poster by expressing a strong idea through a perfectly poised composition. A viewer’s eye is skillfully directed to a snowball, or a central figure, or a road that winds through a colorful landscape.

But what makes Mattotti’s work singular among that of his illustrious colleagues is the range of subject matter he has tackled over the years. His first cover, “Manhattan Rising,” published on June 21, 1993, may be one the most idiosyncratic ones that an artist has ever conceived for the magazine. A man stands in a harbor that includes features of the New York City skyline. He is drawn so large that he towers above all the buildings. It’s a dreamlike scene that represents an individual struggling to survive in the big city. The combination of the cover’s bright colors and painterly texture provided a welcome departure from the magazine’s previous two decades of pastoral scenes in light watercolor.

Mattotti’s cover images often encapsulate the feelings of the seasons in which they are published. When New York weathers massive snowstorms, schools and businesses close, the subway stops, children pour out into the streets and parks with their sleds, and a few well-equipped New Yorkers venture out on cross-country skis. City dwellers enjoy a magical moment before the dirt settles, the drudgery of snow removal begins, and the machines start humming again. Mattotti captured the feeling of waking up to a transformed city in January, 1995, by featuring a lone citizen hauling an enormous snowball over the shoulder. The cover evokes the light, the luminosity, the sudden silence, and the joy of that quiet winter moment.

Mattotti’s summer covers also deliver an exquisite sense of place. His pool scenes feel languorous, while his depictions of summer in the city are bright and dynamic. His cover “Rite of Fall,” from the November 8, 2010, issue of the magazine, illustrates the frenzy of the New York City Marathon. Runners travel a course that spans the bridges and the streets of the five boroughs. It’s a perfect image of New York, and I often marvel at how an Italian artist who lives in Paris was able to capture the spirit of the world’s most diverse city so perfectly.

When I think about the future, I always recall a cover by Mattotti that helped to usher in the last year of the twentieth century: “Spyglass,” published on January 11, 1999. The image, a clin d’oeil at the magazine’s mascot, Eustace Tilley, depicts a twenty-first-century Mona Lisa peering out through a magnifying glass—here, the reader is the butterfly under examination. As always, Mattotti is as thoughtful about the big picture of his work as he is with its details. And that’s what’s so captivating about his work, whether we see it on a coffee table or on the walls of a gallery. Mattotti’s covers lure us with their beauty, then offer a greater understanding of the world with their wit.

See some of the cover sketches and illustrations that are featured in the Italian Cultural Institute exhibit in the slide show below. 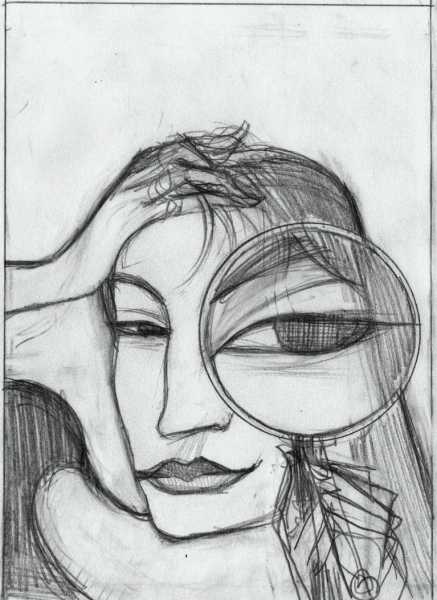 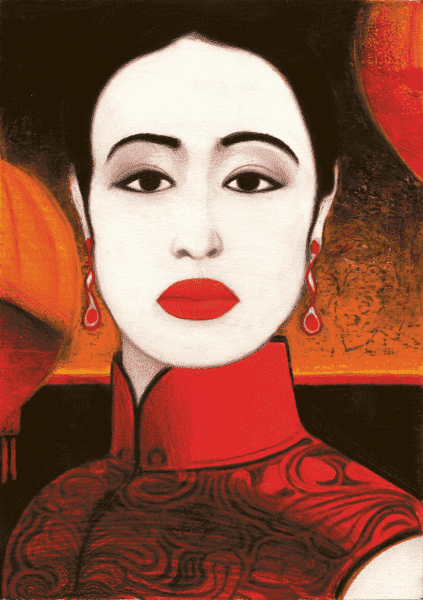 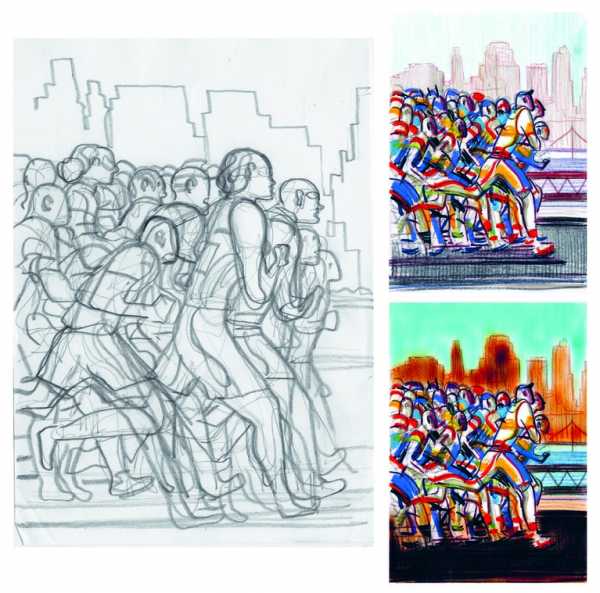 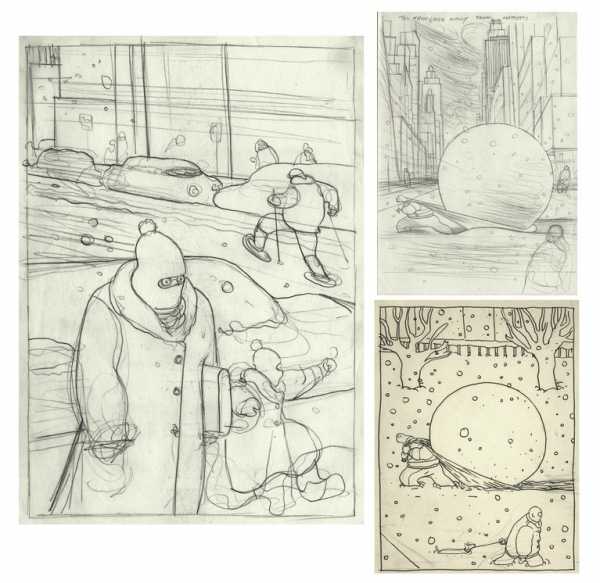 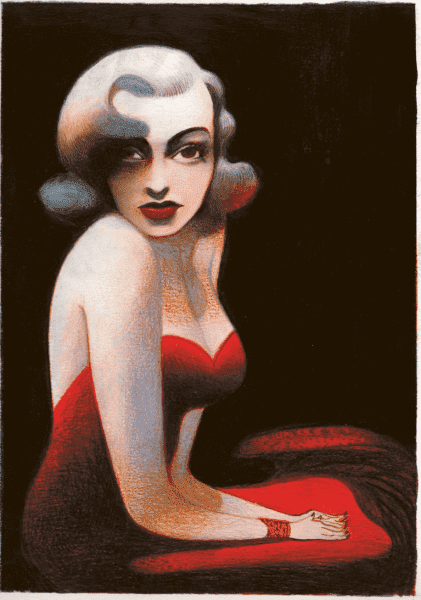 All images courtesy of Lorenzo Mattotti.