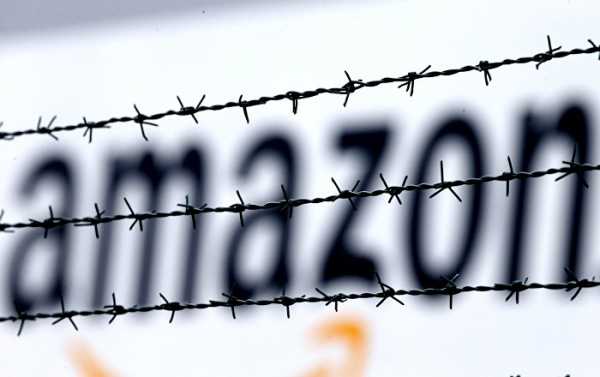 This avant-garde technology is blockchain-based and will be potentially used for encoding, storing and streaming video.

The open-source effort aims to broaden the horizons of the average video content user, since it allows videos to be processed as easily as with Amazon Web Services or Google Cloud, but for much less money. That makes the technology available to anyone from Hollywood studios to budding videographers. Impressive, isn’t it? Even more so, since Minor has already raised a staggering $25 million in pre-ICO investments.

The initial coin offering is planned for March, while the project is set to be up and running within a little more than a year from now.

“We can harness all these computers around world,” said Minor. “We can do things Amazon can’t.”

The project looks similar to the so-called SETI@home project, which harnesses the power of participants’ home computers to obtain astronomical data for extra-terrestrial signs. Minor suggests that in the new project, instead of E.T., users share video data and essentially get paid for it with VideoCoins — the cryptocurrency, specially devised to this end. Before the project launches, purchasers will be able to use tokens to buy processing power on the cloud servers of Live Planet, Minor’s virtual reality video startup, which is now fully operating.