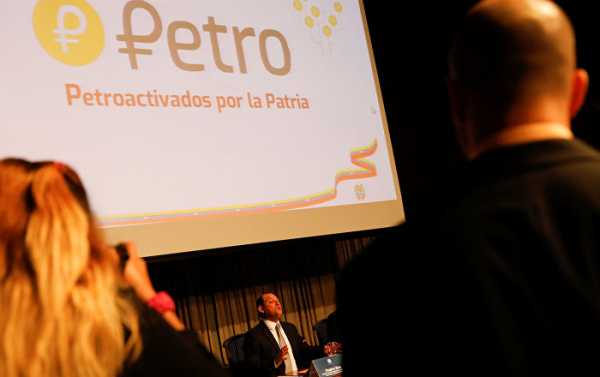 MOSCOW (Sputnik) – The pre-sale of Venezuelan own cryptocurrency “Petro,” which is backed by the country’s oil reserves, has started.

Venezuelan President Nicolas Maduro announced on Twitter that the cryptocurrency that has been launched at 4 am GMT was poised to strengthen the national economy and help overcome the financial blockade.

In December, Maduro announced the idea to create a cryptocurrency system, called Petro and backed by the country’s oil reserves, which is expected to help the country to overcome the financial blockade. The Venezuelan Finance Ministry noted that cryptocurrency was necessary for carrying out financial transactions and searching for new financing options.

Over the last year, the United States sanctioned almost 50 Venezuelans for allegedly undermining democracy, according to the State Department.

On February 4, US Secretary of State Rex Tillerson said Washington was weighing sanctions on Venezuela’s oil sector to increase pressure on the country’s authorities and make them “return to constitutional process.”