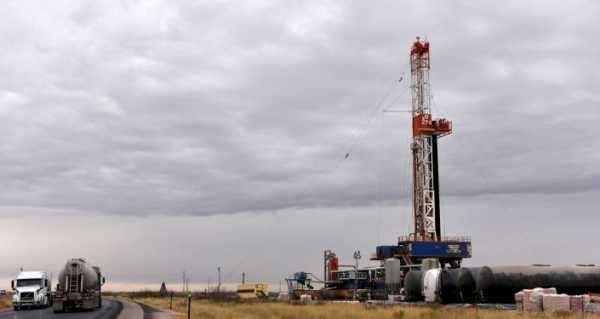 WASHINGTON (Sputnik) – US oil production has increased to 11.1 million barrels daily, the Energy Information Administration (EIA) said in a report issued on Wednesday, suggesting drillers were responding positively to crude prices trading at $60 per barrel or more.

Oil production during the week that ended on 26 March was 100,000 barrels higher from the 11 million reported for the week to 19 March, the EIA said in its Weekly Petroleum Status Report.

A daily production of 11 million barrels had been the norm for the United States over the past several months, although the trend was briefly disrupted by the mid-February snowstorm in the US state of Texas that at one point took output down to 9.7 million barrels.

The United States led the world in crude output in 2020, producing a record high of 13.1 million barrels daily. But the outbreak of the novel coronavirus pandemic and the debilitating impact of the pandemic-related restrictive measures on oil demand and prices slashed US production by as much as 30 percent, until a significant recovery late last year.

As of Wednesday, West Texas Intermediate, the benchmark for US crude prices, traded just above $60 per barrel or 25 percent higher from where it settled 2020 trading.

The rise in crude production and prices has been in tandem with the increase in the US oil rig count, as drillers put more rigs to work to extract additional supply from the ground.