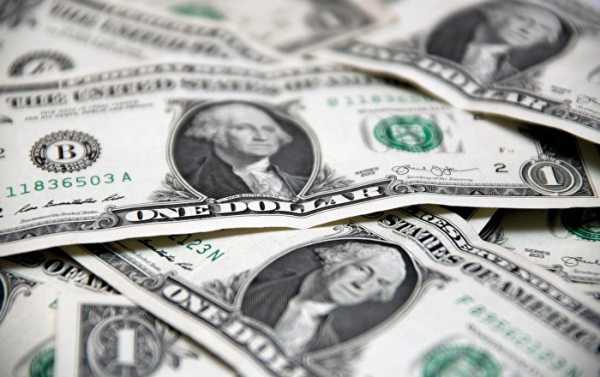 The US dollar is becoming an unreliable tool for payments in international trade, Russian Finance Minister Anton Siluanov stated in an interview.

The minister did not rule out the possibility of using national currencies instead of the dollar in oil trade.

“I do not rule it out. We have significantly reduced our investment in US assets. In fact, the dollar, which is considered to be the international currency, becomes a risky tool for payments,” he noted.

Siluanov also pointed out that the government has no plans to shut American companies in Russia.

“Currently, we do not plan any restrictive measures or closures, for example, to close McDonald’s, as these companies employ our citizens,” he said.

Earlier in August, the Russian ruble sank to multi-month lows on the Moscow Exchange (MOEX) after news about new US sanctions against Russia over the alleged poisoning of former Russian intelligence officer Sergei Skripal and his daughter Yulia in Salisbury, UK.

According to media reports, the first package will imply a complete ban on the export of electronic devices and dual-use components to Russia, whilst the second package may include a decrease in diplomatic relations, a ban on flights of Russia’s Aeroflot carrier to the United States and an almost complete suspension of US exports.

In addition, controversies around the dollar have been stirred up by a major financial spat between the US and Turkey. Following US President Donald Trump’s announcement on doubling tariffs on steel and aluminum imports from Turkey, the exchange rate of the Turkish lira reached an all-time low, collapsing by more than 16 percent to the US dollar.

President Recep Tayyip Erdogan called the lira’s tumble a “currency plot” and announced Ankara’s readiness to refuse dollars and euros in the country’s trade with its partners.