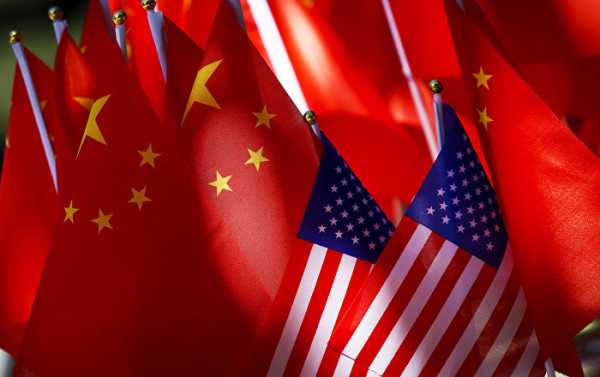 WASHINGTON (Sputnik) – US trade negotiations with China are set to resume in September, White House Director of the Office of Trade and Manufacturing Policy Peter Navarro said in an interview shortly after Beijing imposed additional tariffs on $75 billion worth of American imports.

“Negotiations will continue behind closed doors,” Navarro told Fox Business news. “We are gonna resume those talks in September.”

Navarro downplayed the Chinese move’s impact on the US economy.

“Seventy-five billion dollars worth of tariffs in terms of combined $30 trillion economy is not something for the stock market to worry about and we are cool here,” Navarro said.

In terms of the world and US economy, Navarro noted, the expected move of the European Central Bank to lower interest rates is something that really matters.

“I think that is good for America because a stronger Europe is gonna mean more export demand for American exports. It’s not something for the stock market to worry about,” Navarro said.

Earlier on Friday, the Chinese State Council said tariffs ranging from 5 percent to 10 percent would be applied to $75 billion US goods, with some taking effect September 1 and a second batch on December 15. The latter batch will also include a 25 percent duty on US cars.

The retaliatory tariffs by China followed US President Donald Trump’s announcement earlier this month of 10 percent tariffs on an additional $300 billion in Chinese goods, although some items have since been removed from the list and others delayed until after the holiday shopping season.