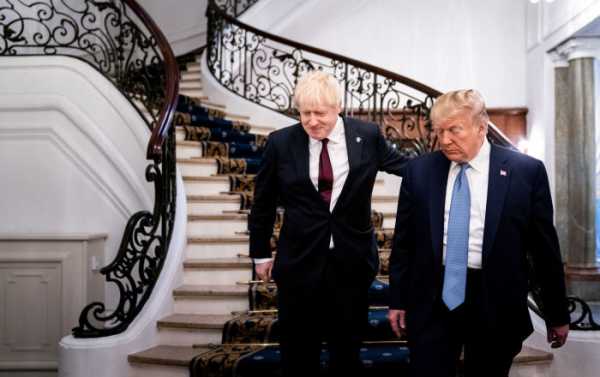 MOSCOW (Sputnik) – UK Prime Minister Boris Johnson and US President Donald Trump have agreed to launch a Special Relationship Economic Working Group following their meeting on the sidelines of the G7 summit, the prime minister’s office said in a statement on Sunday.

According to the statement, the SREWG will develop market-oriented principles for economic growth and increase bilateral cooperation on issues related to the modern economy.

The leaders have also discussed the partnership in the areas of defence and security as well as the opportunities the United Kingdom will get following the withdrawal from the European Union. Trump and Johnson stressed the importance of free, fair and reciprocal trade and discussed the deepening of the trading relationship between the two countries.

The Group of Seven Summit officially opened in the city of Biarritz in southwestern France on Saturday. The meeting gathers the leaders of Canada, France, Germany, Italy, Japan, the United Kingdom, and the United States.