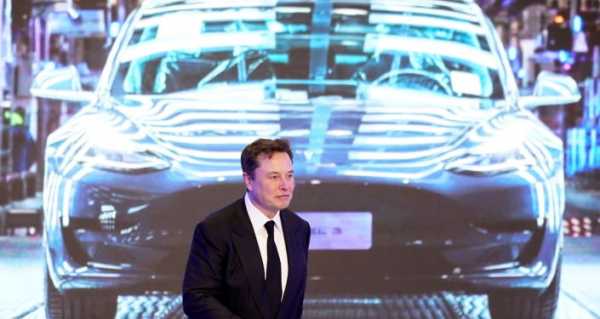 The recall of the vehicles reportedly came after an inquiry into possible defects had revealed that the cruise-control system may be accidentally turned on, potentially resulting in an unanticipated speed rise.

Elon Musk’s electric carmaker Tesla is tackling a safety issue regarding the cruise-control system in more than 285,000 passenger vehicles in China, including more than 90% of the company’s locally manufactured cars, The Wall Street Journal reported on Saturday.

The measure will reportedly apply to 249,855 Model 3 sedans and Model Y compact crossover vehicles produced at Tesla’s Shanghai plant, as well as to 35,665 imported Model 3 automobiles, all manufactured between December 2019 and June 2021.

The Chinese market regulator also reportedly added that it had received a request for the recall from Tesla a few days prior.

The recall exacerbates the electric car maker’s troubles in China, where consumer confidence has already been shaken by a string of negative press reports about the company’s handling of customer complaints and perceived quality flaws.

Tesla has recently received a fair amount of criticism over alleged brakes failure in its cars after one Tesla customer organized a protest at Auto Shanghai, China’s primary auto-industry exposition.

Moreover, in a rare rebuke for Tesla, the only foreign automaker to run a completely owned facility in China, the country’s authorities questioned the company in February, citing consumer concerns about quality defects.

Tesla CEO Musk has also had to convince Chinese officials and customers that Tesla cars cannot be used to spy on the country.