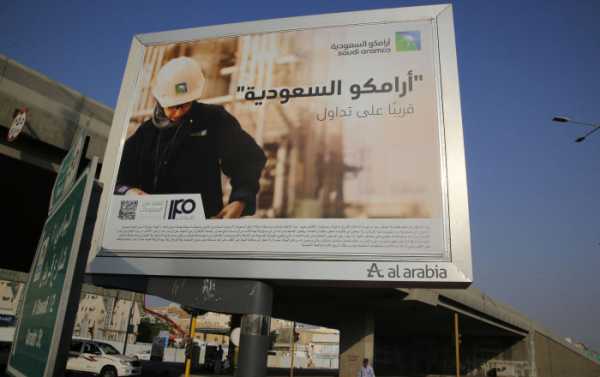 According to the sources, the company is looking for insurers, including those at Lloyd’s and elsewhere in the London market.

According to one of the sources, Aramco is already secured for “excess of loss” that covers losses above $200 million, although the current insurance plan doesn’t cover losses due to terror attack or sabotage or compensation for the cost of business interruption.

The report comes days prior to the start of the company’s share trading on 11 December. Security concerns in the region, however, are reported to be diminishing the attractiveness of the IPO to institutional investors, lowering the listing price on the kingdom’s stock exchange.

The company’s oil facilities in Abqaiq and Khurais were attacked and partially destroyed in September, which temporarily cut Saudi oil production by half and resulted in a decrease of 5 percent in the world’s oil output.

Although the facilities have largely been repaired, concern over their vulnerability remains, especially amid the ongoing war currently being waged by Riyadh and its partners against the Houthi political movement in Yemen and tensions with regional neighbours.