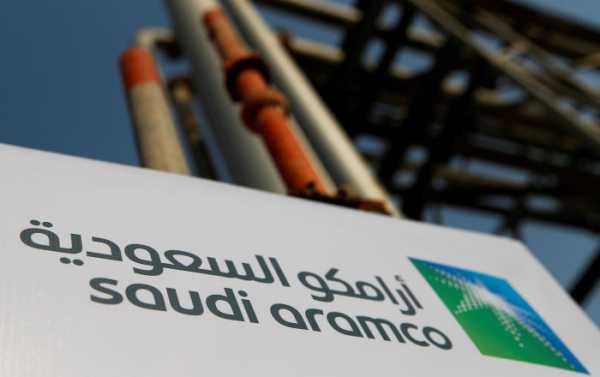 An earlier statement by Saudi Arabia’s state-owned oil company, Saudi Aramco, reported profits for the first nine months of this year at $68 billion out of $244 billion in revenue for the same period.

The document also stresses that the company will be prohibited from listing additional shares for a period of six months after the commencement of trading on the exchange.

Last week, the nation’s Capital Markets Authority announced that they had agreed to approve Saudi Aramco’s request to partially place shares; first on the local Tadawul stock market, and then abroad, up to a total of 5 percent of company shares.

According to media reports, share trading will commence on 11 December.

Security concerns in the region are reported to be diminishing the attractiveness of the IPO to institutional investors, lowering the listing price on the kingdom’s stock exchange.

Company oil facilities in Abqaiq and Khurais were attacked and partially destroyed in September, which temporarily cut Saudi oil production by half and resulted in a decrease of 5 percent in the world’s oil output. Although the facilities have largely been repaired concern over vulnerability remains, especially amid the ongoing war currently being waged by Riyadh and its partners against the Houthi political movement in Yemen and other tensions with regional neighbors.

Saudi Aramco, however, does not expect the drone attacks on its facilities to negatively affect its business or financial results, the company’s prospectus said.