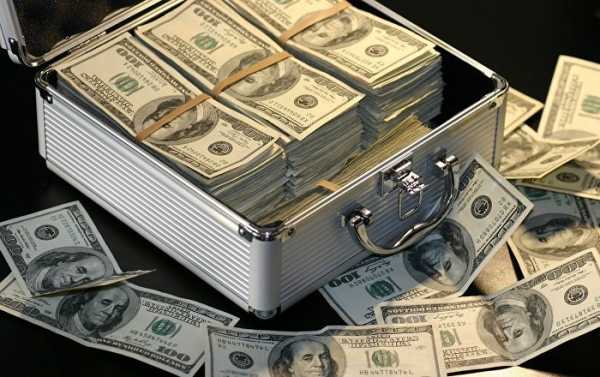 Some of the websites are trying to gain more credibility in the eyes of potential investors by lying that they are regulated by financial watchdogs. Google, whose approval is necessary to advertise in its search engine, said it would launch an investigation.

Google is promoting scam websites that are using its search engine to woo people seeking investment opportunities to put their money into “high-risk or potentially fraudulent” schemes, The Times has found.

According to the newspaper, cyber-security experts revealed that the scammers, who promise high returns on investments had brought in tens of millions of pounds in ad money to Google.

Many falsely claim to be regulated by the Financial Conduct Authority (FCA), Britain’s finance watchdog, or use logos of official regulators that do not actually back them.

Perhaps the most prominent of these firms is London Capital & Finance (LC&F), a mini-bond issuer that collapsed in January this year owing more than £237 million ($302m) to 11,600 people.

Many of them were first-time investors who sank their money into LC&F after they came across its ads on Google, The Times reports. It’s not clear whether all of the uncovered scam sites were targeting specifically British users.

The investigation raises questions about whether Google’s advertising policy has been consistent enough to counter fraudulent schemes, as many users are unable to tell if the firm they want to invest in is authorised by Google.

Speaking at an event on economic crime in September, FCA chairman Charles Randell said his agency does not regulate schemes that pop up if if a user searches for ‘high return investments’ on Google. So to fight online investment scams, the FCA checks the firms it authorises and supervises what they do, raises awareness of scams among consumers and take action to shut down unauthorised investment businesses if they are located in Britain.

Last year, he said, the FCA flagged more than over 500 unauthorised firms and is currently investigating 40 cases in this area.