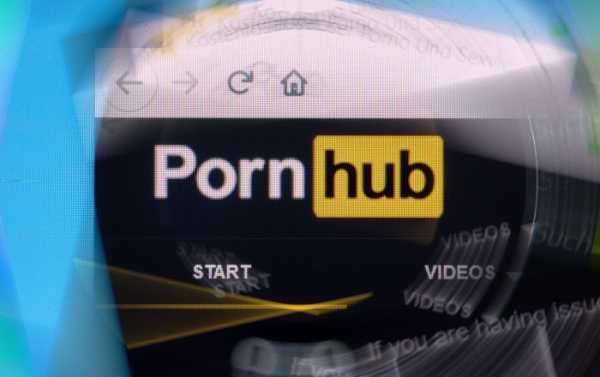 However, entrepreneurs that could now get a chance to leave their trace on the platform do not necessarily want to be connected with the adult entertainment industry. According to the competition’s advert, the 10 businesses that have been already picked up for the deal include the flower shop El Florista and the tea shop Brooklyn Tea.