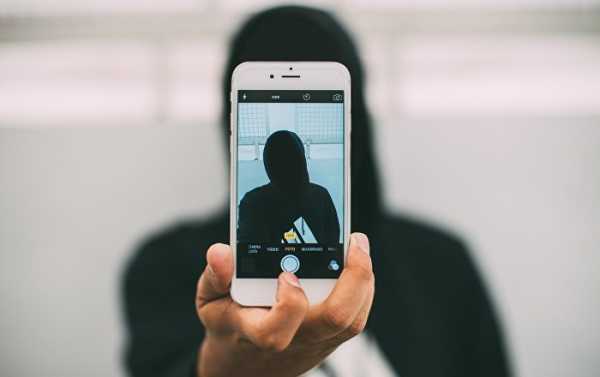 Pictures have emerged via social media, alleging that iPhones and other tech recently lifted from stores are now demanding the devices be returned before local authorities are alerted.

Those attempting to make money through the resale of stolen iPhones appear to have misjudged the sophistication of Apple’s proximity software – which has been actively used by the tech giant since 2016 to prevent devices from being used if they’re swiped from a store.

Images circulating on social media claim that the stolen phones have activated a message instructing the users to return the phones.

Apple stores nationwide have recently been boarded up and fenced off amid riots and other criminality that have occurred alongside otherwise peaceful demonstrations honoring the memory of Minnesota man George Floyd, who was killed while in police custody.

Temporary fencing is set up at the Apple store, following the demonstrations that have erupted in reaction to the death in Minneapolis police custody of George Floyd, in the Manhattan borough of New York City, U.S., June 2, 2020

Apple has yet to confirm the use of the tracking software, but company CEO Tim Cook has recently delivered a message to employees regarding the ongoing peaceful demonstrations across the country.

“We have to reexamine our own views and actions in light of a pain that is deeply felt but too often ignored,” Cook said, as reported by Bloomberg. “George Floyd’s death is shocking and tragic proof that we must aim far higher than a ‘normal’ future, and build one that lives up to the highest ideals of equality and justice.”