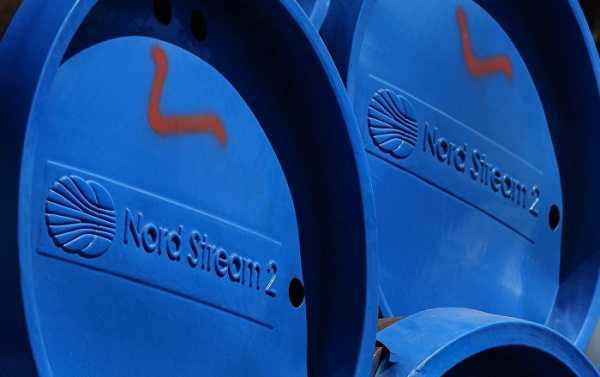 BERLIN (Sputnik) – Almost 97 per cent of German companies that are operating in Russia voice their support for the Nord Stream 2 gas pipeline project, a fresh study showed on Tuesday.

The study conducted by the German Eastern Business Association demonstrated that 72 per cent of the polled firms supported the pipeline project if the gas transit to Europe via Ukraine remains. Fifteen per cent of the respondents said that the Nord Stream 2 must be launched, while the transit via Ukraine should be stopped in the future.

Only 3 per cent of the German companies in Russia believe that the launch of the Nord Stream 2 pipeline should not take place.

The survey was conducted among 112 companies, which have created more than 144,000 workplaces in Russia. 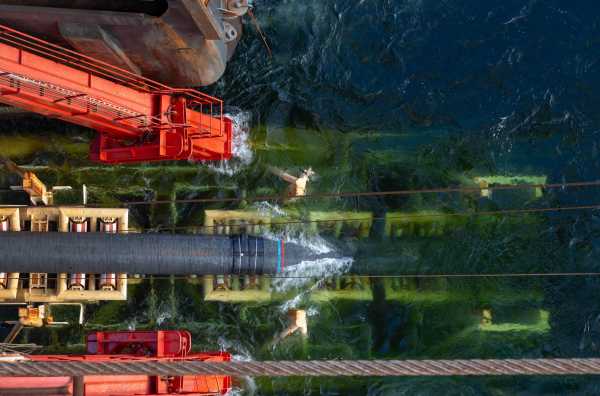 The Nord Stream 2 project is a joint venture between Russia’s Gazprom and five European companies — France’s ENGIE, Austria’s OMV, the UK-Dutch Royal Dutch Shell, and Germany’s Uniper and Wintershall. The 745-mile-long twin pipeline will carry up to 1.942 trillion cubic feet of gas per year from Russia to Europe. The project is opposed by several countries, primarily the United States and Ukraine.

Russian Energy Minister Alexander Novak said in November that gas deliveries via the Nord Stream 2 may be launched by as soon as the end of the year.