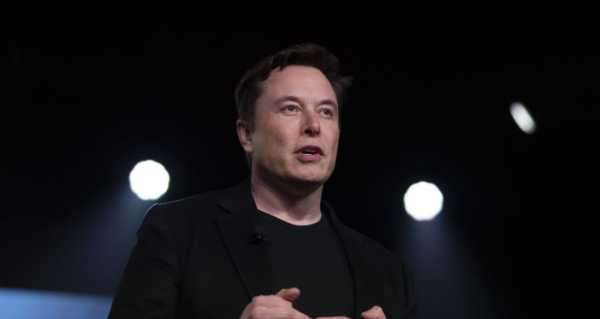 According to the Bloomberg Billionaires Index, Musk, who held the top spot in March, lost $3.16 billion over the past day, resulting in a fortune of $160.6 billion (24% less than in January). Arnault’s wealth, in turn, grew by $285 million to $161.2 billion. Meanwhile, Amazon founder Jeff Bezos holds the ultimate leadership, as his fortune has risen by $2.41 billion in a day — to $190 billion.

The drop in Tesla shares came after Musk’s tweet saying that the company was no longer accepting digital currency as payment. The tech enthusiast, who recently revealed during the Saturday Night Live show that he has Asperger Syndrome, was accused of manipulating cryptocurrency markets.

On Monday, the price of Bitcoin plummeted by more than 10% to around $42,200, erasing more than a third of April’s historic price. It has been speculated that the volatility was caused by Musk’s posts on Twitter.

This is not the first time that the Tesla CEO’s tweets influenced the trading. On 13 May the Bitcoin price nosedived after Musk announced in a post that the company would stop accepting cryptocurrency to sell electric cars citing concerns over fossil fuel use during mining.