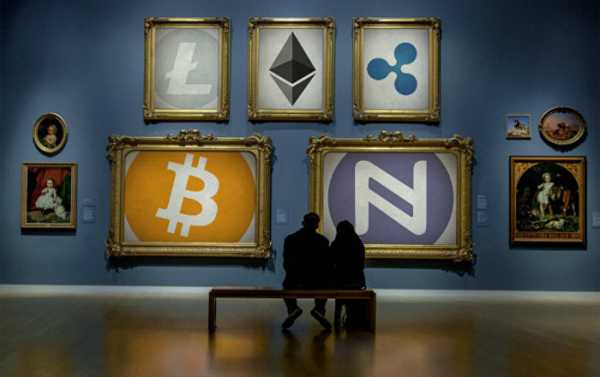 Ripple’s XRP was favored by investors last month, but lost its attractiveness in February when it experienced a drastic decline of 80 percent to its historic maximum.

Ripple’s XRP has all the reasons to be called the biggest disappointment for investors, CoinDesk writes.

In January, the XRP token rose to a record high and reached almost $3.8 USD, but then it experienced a drastic fall.

The cryptocurrency was favored by investors last month as it was considered one of the fastest and most convenient digital currencies for real-time global payments worldwide.

Ripple is a payment network that launched its own digital currency in 2012 to facilitate global financial transactions.

By contrast to other platforms using cryptocurrencies, Ripple has connections to legitimate banks. The platform is used by Santander (SANPRA), Bank of America (BAC) and UBS (UBS), according to CNN Tech.