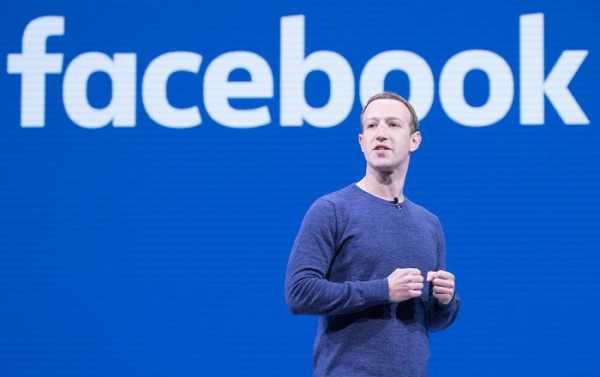 The Facebook co-founder and CEO sold 2.9 million shares this year worth more than $526 million after a long break in selling shares since April.

Zuckerberg still owns over 375 million Facebook shares with a current value of over $68 billion, making him the fifth-richest person in the world, according to Forbes, right behind Jeff Bezos, Bill Gates, Bernard Arnault and Warren Buffett.

Zuckerberg’s share sales are part of a 10b5-1 plan, a rule established by the Securities and Exchange Commission that allows public company insiders to sell a predetermined amount of stock at set periods of time, CNBC reported, citing the filings. Zuckerberg also retains voting control over the company’s big decisions even after selling a significant portion of his stake. Facebook shares were trading down by less than 1% on Thursday at $182.11.

The amount of shares sold by Zuckerberg is still far from last year’s spree, when the Facebook CEO sold nearly 28.9 million shares for more than $5.3 billion. In late 2017, Zuckerberg said he planned to sell up to 75 million shares, worth more than $12 billion at the time, by March of this year.