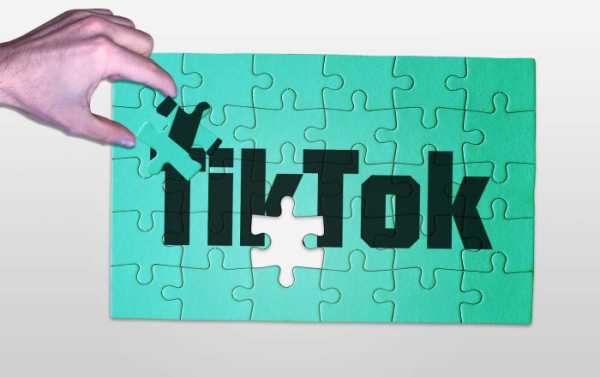 Walt Disney’s veteran executive Kevin Mayer is taking over as the CEO of the incredibly popular app TikTok and chief operating officer of its parent company, ByteDance. What does it mean for the entertainment industry in general and for TikTok in particular?

It’s not every day that a Chinese company hires a top American executive, so Kevin Mayer’s new appointment has made quite a splash in the United States.

On 1 June, Mayer will start at ByteDance, the Beijing-based owner of TikTok. He will be in charge of global development, corporate functions, sales, marketing, public affairs, security, and will also lead the company’s music and gaming businesses.

“The most exciting digital innovation on the planet today is happening not in Silicon Valley but in Shanghai,” believes Walsh. “Time, I suspect, to sell your Disney shares and start buying those of the Chinese internet successes.”

A tough spot in America

Mayer, who oversaw the launch of Disney’s streaming platform and played a role in the acquisitions of Pixar, Marvel Entertainment and 21st Century Fox, is hopping into ByteDance’s bandwagon at a crucial time.

TikTok has just had the most successful quarter for any app ever and is one the world’s most popular apps with over 2 billion downloads in Google’s and Apple’s stores.

At the same time, it is facing growing scrutiny in the US over data privacy and censorship concerns – a playbook commonly used by China hawks when it comes to Chinese companies. The app has been accused of illegally harvesting personally identifiable user data and sending it to servers in China, a charge it denies.

TikTok pledged to open a transparency centre in Los Angeles and hired former members of Congress to review its content moderation policies, but the trust among US lawmakers is far from complete.

“Hopefully with Mayer now joining the company we’re going to see some measures around user data privacy and security being taken and actually implemented.”

Mayer could make us of his resume to help TikTok navigate strained relationships with US legislators and quell their concerns about the app’s Chinese ownership. Senator Josh Hawley said after Mayer’s appointment that he would like to have him testify about TikTok in Congress.

Aiming for the global reach

Legal hurdles aside, TikTok and its owners at ByteDance look forward to expanding their entertainment empire beyond quirky lip-synced clips. ByteDance is testing its new music service, Resso, and its social media platform Helo has been a breakout in India.

“Research has provided evidences that diversifying leadership teams can increase both innovation and revenue, and I think Mayer’s step in as COO of ByteDance will be bring more interesting views,” believes Dr. Shan. “Would ByteDance become the first global made-in-China company? We will see.”