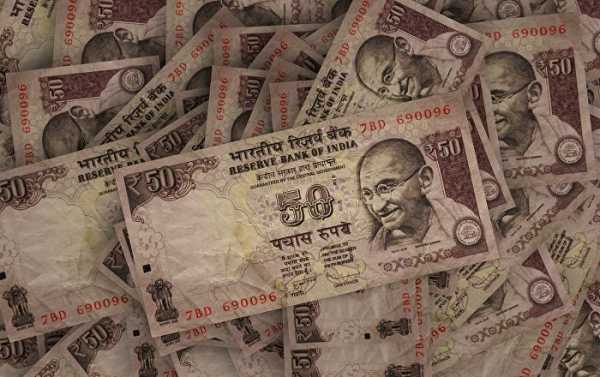 In July, while presenting country’s annual budget in the wake of parliamentary elections, Sitharaman had proposed increasing the effective tax rate on individuals with taxable annual income of above INR 20 million ($283,000) by about 3%, and for those earning above INR 50 million by 7%. The ministry said the necessary order for the tax hike will be issued shortly.

The decision was taken after capital market participants and foreign institutional investors presented a charter of demands to Sitharaman, which included a rollback of surcharges on Foreign Portfolio Investments (FPIs) and a review of the dividend distribution tax.

Since the announcement, foreign investors have withdrawn about $3 billion from Indian stocks, leading to a record fall in the benchmark index and the value of the Rupee.

Sitharaman added that to mitigate genuine difficulties for startups and their investors, it has been decided to withdraw angel tax provisions for them.

The stock market touched its lowest level in the past six months on Friday while the Rupee fell to more than 72 against the US Dollar.

It is feared that the country’s gross domestic product growth will fall below expectations in the first quarter of the current financial year. GDP data for the April-June period is due for next week.

India’s top policymaker and NITI Aayog Vice Chairman Rajiv Kumar has described the current economic downturn as an “unprecedented situation.” “From last 70 years (we) have not faced this sort of liquidity situation where the entire financial sector is in churn,” Kumar said.

India’s GDP growth in January-March already hit a near five-year low of 5.8%, and most analysts expect that the number may dip further to around 5.6%.

In the past few weeks, there have been a growing number of reports of a slump in demand and job cuts, ranging from the automotive sector to biscuits and undergarments.

Car manufacturers have witnessed the lowest demand in last two decades and are looking to make as many as one million job cuts.