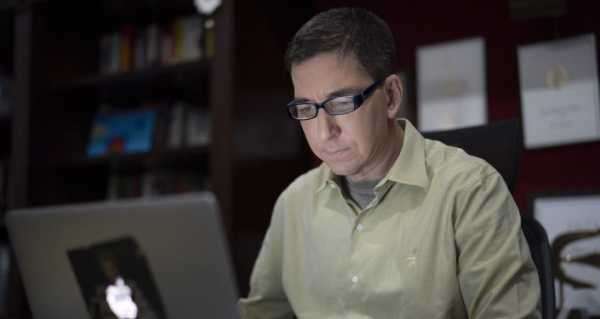 Journalist Glenn Greenwald, one of three co-founding editors of The Intercept, has announced his departure from the outlet he helped create, claiming his “contractual right of editorial freedom” was violated by editors who demanded he remove article contents critical of Democratic presidential nominee and former US Vice President Joe Biden.

“Not content to simply prevent publication of this article at the media outlet I co-founded, these Intercept editors also demanded that I refrain from exercising a separate contractual right to publish this article with any other publication.”

The native New Yorker published the article in question shortly after issuing his public statement.

The journalist rose to prominence for his reporting on classified documents leaked by American whistleblower and former National Security Agency subcontractor Edward Snowden.

Betsy Reed, editor-in-chief of The Intercept, issued a response to Greenwald’s public resignation, describing him as “a grown person throwing a tantrum” over editorial disagreements while framing himself as a “victim.”

Later Thursday, Greenwald honored his vow to publish communications between Intercept editors and himself that pertain to the Biden article, “so you can see the censorship in action and, given the Intercept’s denials, decide for yourselves,” as he wrote in a statement at the beginning of his article about Biden.

The editor also claimed he and Reed believed the “draft’s core problem is the connection it often asserts or assumes between the Hunter Biden emails and corruption by Joe Biden.”

“What’s happening here is obvious: you know that you can’t explicitly say you don’t want to publish the article because it raises questions about the candidate you and all other TI Editors want very much to win the election in 5 days,” Greenwald told Maass in a Wednesday morning email.