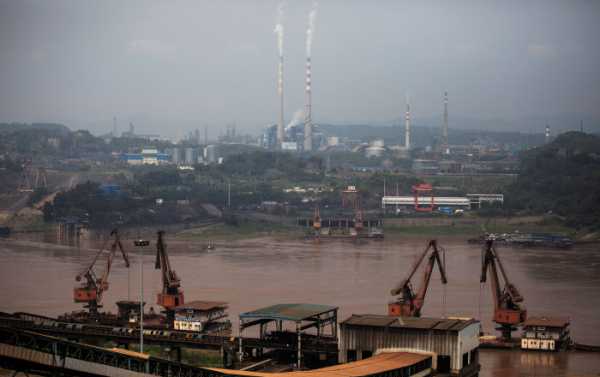 Chinese Commerce Ministry spokesman Gao Feng said at a news briefing the day before that Beijing was ready to retaliate if Washington fails to correct its “wrong actions”.

China imposed on Friday a new batch of 10 and 5 percent tariffs on 75 billion dollar worth of US imports starting from September 1 and December 15 respectively.

“The Tariff Committee of the State Council of the People’s Republic of China has decided to introduce additional 10 percent and 5 percent tariffs on $75 billion worth of imported US goods,” the committee said.

The list of goods that fall under the new tariffs includes: agricultural products such as soybeans, wheat, corn and sorghum, beef, pork and crude oil.

Apart from that, China will also reimpose on December 15 previously suspended additional tariffs on imported US cars and components, the Finance Ministry said in a statement.

“Additional 25 percent and 5 percent tariffs on cars and car components from the United States will be imposed again … on December 15, 2019,” the Finance Ministry said.

The decision comes as US President Donald Trump said on Wednesday that he was “the chosen one” to punish China for years of “trade cheating”.

Earlier in the month, however, the US president decided to postpone another round of tariffs on some Chinese imports to avoid hurting US shoppers ahead of the Christmas holiday season.

Washington and Beijing have been engaged in a trade conflict for over a year after Trump announced tariffs on $50 billion worth of Chinese imports justifying the move by the need to balance the trade deficit. Since then, the two countries have introduced several rounds of reciprocal tariffs.