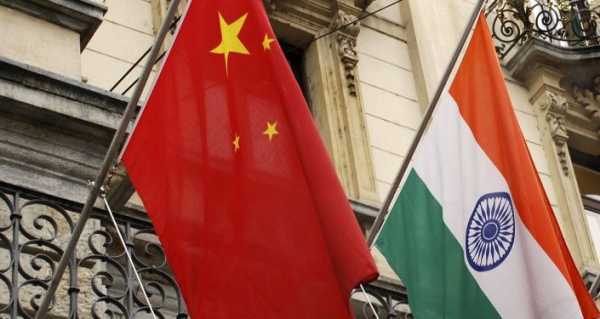 In the wake of a border standoff in eastern Ladakh, India had taken a number of measures against China on business and trade. A ban on Chinese apps, restrictions on foreign direct investment, and an imposition of import duties are just some of them. Last August, the Indian tax authorities also raided Chinese entities in the country.

A day after India and China reached an agreement to de-escalate border tensions, New Delhi has clarified that it has not imposed any biased rules against Beijing that prevent foreign direct investment (FDI) from the nation’s northern neighbour.

Beijing had earlier urged the Indian government to enforce the law impartially rather than making it much difficult for companies from countries sharing a land border with India, including China, to invest in the country. China raised the issue during meetings of the Council for Trade in Services under the WTO last December as well.

India tweaked the FDI policy, which mandates that an entity of a country that shares a land border with India, can only invest after approval from the government.

As of December 2019, China’s cumulative investment in India exceeded $8 billion, far more than the total investments of India’s other neighbours.

New Delhi had upped the ante on trade and business with Beijing after border tensions emerged between the nations in April 2020. India has restricted imports of televisions from China, imposed tariffs on agriculture tillers, and extended an anti-dumping duty on certain varieties of steel.