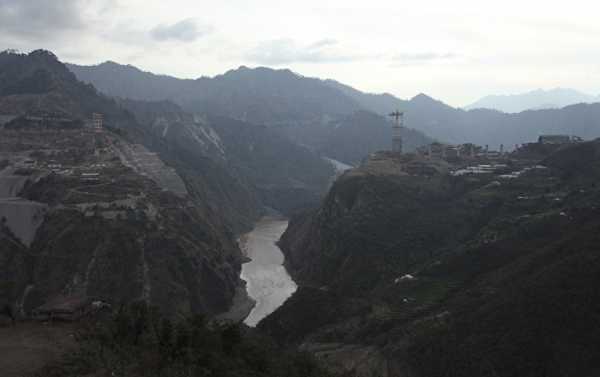 New Delhi (Sputnik) Indian Railways deployed an elite commandoes unit to secure at least ten strategically important ongoing projects in Kashmir and other Himalayan states bordering China. The development comes on the backdrop of the abrogation of the special status of Jammu and Kashmir last week.

India has decided to deploy the elite commando unit- Commandos for Railway Safety (CORAS)- as part of its endeavour to ensure the safety of strategically important railway projects in Kashmir and along the Chinese border.

“It is a well-known fact 35 to 40% of terrorists are operating from across the border, but a growing range of locals amongst the rank of militants is a matter of concern in Kashmir especially post revocation of Articles 370 and 35 A and bifurcation of Jammu and Kashmir into two Union Territories,” Director General of Railway Protection Force (RPF) Arun Kumar said at the launch of the commando unit on Wednesday.

In Kashmir, the Indian Railways has set a target to complete a strategically important project that will connect Katra to Banihal, by 2023.

The Leh project will cost the Indian government approximately $5 billion, while the other four strategic lines will require roughly $48 billion for completion.

India’s Minister of Railways Piyush Goyal has said a new state of the art commando training centre will be established in the northern state of Haryana.

The unit of Around 1,200 troops receives the best, most modern equipment and world-class training.

With an average age between 30-35 years, the CORAS elite commando force is young and motivated.

New Delhi last week revoked Jammu and Kashmir’s special constitutional status and divided the state into two federally administered territories. The move was generally welcomed in the Ladakh and Jammu regions. But the Muslim-dominated Kashmir valley, according to media reports, fiercely opposes it.

China has also opposed the decision to declare Ladakh a separate administrative region that will be governed directly by New Delhi.