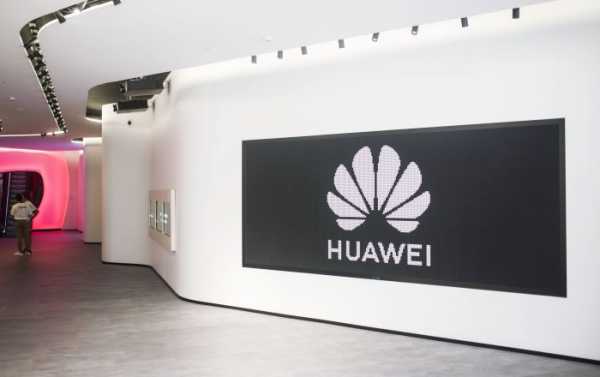 A major keynote speech from a high-ranking official in the world’s largest telecoms equipment addressed concerns on tensions in the US trade war on China, which skyrocketed in following the Trump Administration’s renewed ban on US firms doing business with the Chinese firm.

The speech, entitled “Huawei: A Year And Beyond” was attended by over 2,000 members of the press as well as thought leaders and analysts, both online and at the event in Shenzhen.

Speaking on Huawei’s experience and business performance over the past year, Mr Guo Ping said: “Over the past year, many technologies became unavailable to us. Despite this, Huawei struggled to survive and is striving to move forward.”

He added that the world was an “integrated collaborative system” and that trends in globalisation “shouldn’t and will not likely be reversed”.

He said: “Fragmented standards and supply chains benefit no one, and further fragmentation will have a severe impact on the entire industry.

According to Huawei, earnings from the digital economy would reach $23tn US dollars by 2025 and the company saw “more opportunities than challenges” for the industry.

The statements come just days after the US Department of Commerce extended trade restrictions against Huawei a second year, forcing US firms with US-based technologies to apply for licences in order to buy and sell with the Chinese firm.

Speaking further on the developments, Huawei issued a statement saying the company “categorically” opposed amendments from the US Department of Commerce to foreign direct product rules targeting the company.

The US placed Huawei, ZTE and over 70 Chinese firms on an Entity list in mid-May last year, “without justification”, and despite limiting access to key industrial and technological elements, the company “remained committed to complying with all US government rules and regulations”, the statement read.

Huawei had also fulfilled all contractual obligations to customers and suppliers, and “survived and forged ahead against all odds,” the spokesperson added.

“in its relentless pursuit to tighten its stranglehold on our company, the US government has decided to proceed and completely ignore the concerns of many companies and industry associations. This decision was arbitrary and pernicious, and threatens to undermine the entire industry worldwide,” the statement read.

New measures would impact the “expansion, maintenance, and continuous operations of networks” worth hundreds of billions across over 170 countries, impacting services for over 3bn users worldwide.

“To attack a leading company from another country, the US government has intentionally turned its back on the interests of Huawei’s customers and consumers. This goes against the US government’s claim that it is motivated by network security”, the company said.

Such decisions would have a “serious impact” on numerous global industries, harming trust and collaboration in the global semiconductor industry supply chain and increase conflicts and losses, the statement said.

“The US is leveraging its own technological strengths to crush companies outside its own borders. This will only serve to undermine the trust international companies place in US technology and supply chains. Ultimately, this will harm US interests,” the spokesperson said.

The Chinese tech firm would begin a comprehensive examination of the new rules and expects business to “inevitably” be affected as it seeks a solution to the new measures.

“We hope that our customers and suppliers will continue to stand with us and minimize the impact of this discriminatory rule,” the statement concluded.

The Trump administration, including Secretary of State Mike Pompeo and US president Donald Trump, among others, have accused the Chinese tech giant of potentially spying for Chinese authorities, which both Beijing and Huawei have repeatedly and sharply denied.

To date, US authorities have presented no evidence supporting its claims against the Chinese firm.

Dow Soars 829 Points on Heels of Strong US Jobs Report