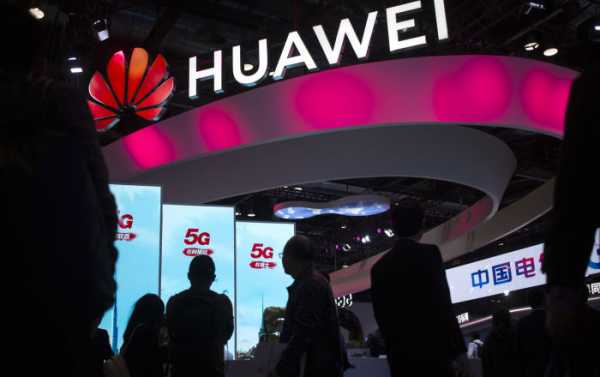 The company took the measures amid fresh developments in the ongoing trade war between the world’s first and second-largest economies, with the world’s largest contract chipmaker announcing plans to build a plant based in the US worth billions, according to reports last week.

Huawei Technologies has faced fresh challenges in its supply chain after Taiwan Semiconductor Manufacturing Co (TSMC) blocked new orders over fears operations would be affected by fresh US measures against the Chinese tech giant, according to sources cited by the Nikkei Asian Review on Monday.

The developments come after the US Department of Commerce announced it would expand measures to enforce licences for US firms doing business with Huawei, namely on processors with US technology and components.

Orders already under production and shipments completed before the September deadline would not be affected, the report said.

But despite TSMC stating it would be “following the US export rule change closely”, the Hsinchu-based chipmaker added it would not disclose order details and slammed the Nikkei report as “purely market rumour”, the South China Morning Post reported on Monday.

TSMC stopped the orders days after announcing it would build a new factory in Arizona, valued at $12bn, to produce 20,000 units a month and contribute 1,600 jobs in the Southwest state, the company said.

Huawei has responded by placing an urgent order worth $700m with TSMC for 5nm and 7nm chipsets, the Taiwan Economic Daily reported on Sunday as cited by Huawei Central.

The order was placed to help Huawei meet consumer demand and continue its upcoming operations, according to industry insiders cited in the report.

Such measures may allow Huawei to avoid restrictions and secure supply chains for some handsets, although no further news on whether SMIC will boost production for additional Kirin processors has been reported.

The measures come after the Trump administration extended commercial bans on US tech firms doing business with Huawei an additional year, despite also granting licences allowing companies to continue buying and selling with the world’s largest IT telecom equipment manufacturer.

Chinese authorities have also threatened countermeasures against Washington, including adding US firms to Beijing’s “unreliable entity list” and imposing counter-sanctions on companies such as Qualcomm, Cisco, Apple, and Boeing, and many others, the Global Times reported on Friday.

Chinese authorities may also launch investigations into US firms to enforce compliance under Chinese law.

Washington placed Huawei, ZTE and over 70 Chinese tech companies on an Entity List in May last year over alleged concerns that Huawei’s fifth-generation (5G) equipment could spy for the Chinese government, which both Beijing and Huawei have routinely and sharply refuted.

To date, US authorities have not provided evidence for allegations made against the Chinese tech giant.