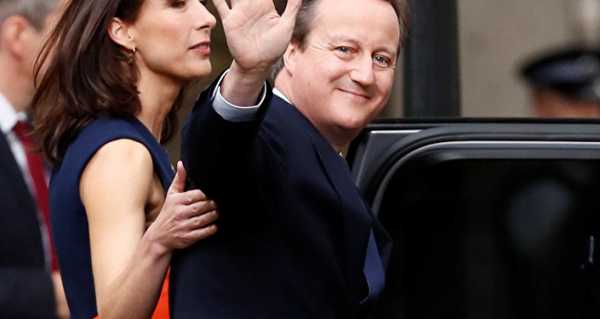 In response to a Freedom of Information Request, the released information revealed that Chancellor Rishi Sunak promised ex PM David Cameron ” to pushed the team to explore” an alternative with the Bank of England pertaining to Cameron’s financial lobbying request.

The exchange of messages between the pair took place last year when Cameron served as an adviser for the financial services company, Greensill Capital, found in the middle of an ongoing lobbying row.

Cameron lobbied the government on behalf of Greensill Capital in order to secure the company’s access to a Bank of England loan scheme meant to put off pressure from businesses amid the pandemic. A few months later the company collapsed.

The Treasury revealed the text of the messages sent by Sunak to Cameron but withheld Cameron’s messages as they were made “in his capacity as an employee of Greensill, and with an expectation of confidence.”

In response to the former PM, the Chancellor said the following in the two texts on 3 April and 23 April 2020.

The government confirmed that Cameron had also reached out to the Economic Secretary John Glen and the Financial Secretary Jesse Norman on the matter of Greensill’s access to the Covid Corporate Financing Facility (CCFF).

According to the Treasury, the matter was referred to “relevant officials and, following appropriate consultations” the request lobbied by Cameron was turned down.