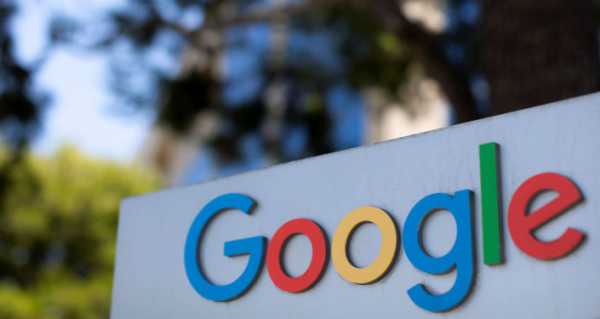 As the coronavirus pandemic challenges the global economy, different spheres have suffered losses, from air travel to oil markets. Now, as advertisers appear to pull back spending, one of the world’s biggest tech companies, Google, has been affected.

Alphabet, the company behind tech giant Google, rolled out its financial results for the second quarter of 2020, marking the firm’s first revenue decline in its history.

The $38.3 billion that the company made in the given period is a two percent decrease from that of the second quarter of 2019. Alphabet’s net income of the period was reported to be $6.9 billion, compared to $9.9 billion in 2019.

The company said it will “continue to navigate through a difficult global economic environment”. According to the chief financial officer of Alphabet and Google, the decline was caused by “lower advertising and promotional spend” that the coronavirus pandemic drew, forcing a pivot of “digital formats for flagship events”. Alphabet cut its marketing costs by half, instituting hiring freezes for the second half of the year, according to a CNBC report.

Meanwhile, the tech giant, along with three dominant companies – Apple, Amazon and Facebook, reported an increase in value. Despite the revenue decline, Alphabet added $7.6 billion, while Apple gained $74.4 billion to its market capitalization after reporting a remarkably strong quarter, while Amazon and Facebook added $74.4 and $42.6 billion respectively.

The companies released their financial reports shortly after their CEOs attended a virtual hearing of the House Judiciary Committee over allegations that conservative voices using their platforms have been targeted and silenced.

Responding to questions on his company’s work with law enforcement, Alphabet’s Pichai vowed that the company would “commit to contributing to long-term meaningful change, both externally, and within Google” regarding issues of racial injustice.