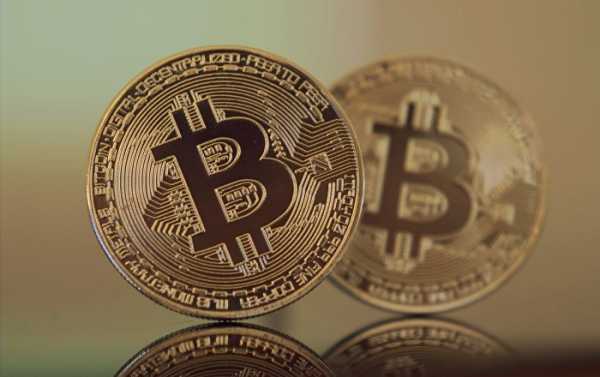 MOSCOW (Sputnik) – Cryptocurrencies require additional regulation in order to protect investors and consumers in the same way as it is done within the greater financial framework, French and German finance ministers and central bank governors said in a joint letter to G20 finance chiefs, as quoted by the Financial Times newspaper on Friday.

“Great efforts have been made in recent years to protect retail investors and consumers more generally, and there is no reason that appropriate frameworks should not be applicable in this sector… the buildup of individual exposures to such volatile tokens could have damaging consequences for misinformed investors who do not understand the risks they are exposing themselves to,” the ministers and bank chiefs said in a letter, as quoted by the newspaper.

At the moment, the digital tokens do not have a serious effect on the global financial system and are wrongly referred to as “currencies” in the media, according to the letter.

In January, Le Maire stated that France and Germany would submit joint proposals on the regulation of the cryptocurrencies at the forthcoming G20 summit in Argentina, which is scheduled for March. According to the minister, the countries will conduct a joint analysis of the risks associated with bitcoin, and will propose their own measures to regulate it.