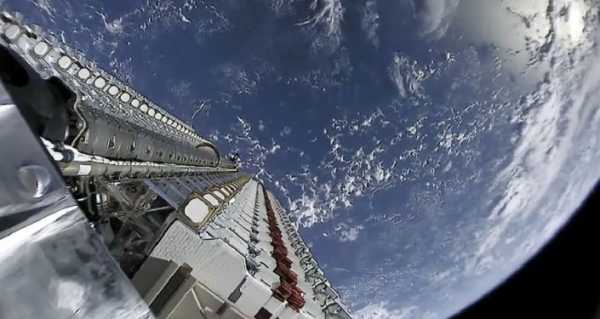 In December, SpaceX won $885.5 million from the US Federal Communications Commission to support the company’s Starlink satellite network.

The tech mogul said that it will launch an IPO when the management “predict cash flow reasonably well”.

​Elon Musk doesn’t plan to take SpaceX itself public. The company previously stated that the short-term demands of shareholders conflict with the company’s long-term ambitions. The company, however, could spin-off the Starlink satellite network.

As of now, Starlink already has over 10,000 users, according to SpaceX. The company wrote previously in a public filing with the Federal Communications Commission that “Starlink’s performance is not theoretical or experimental … [and] is rapidly accelerating in real time as part of its public beta program”.

Another one of Musk’s technological giants, electric car manufacturer Tesla Motors, launched its initial public offering on NASDAQ in June 2010 with 13,300,000 shares of common stock being issued to the public at a price of $17.00 per share. Tesla’s IPO raised $226 mn for the company, skyrocketing that day by around 41% to close at $23.89.

Tesla shares have outperformed other major tech and auto stocks since it went public 11 years ago. At the time this article was written, shares in the electric vehicle maker traded for $849.46, which means they gained nearly 3,500% in value since the closure on the day of the IPO.